Chuck Berry, the legendary musician whose incredible talent and flamboyant style helped to form the bedrock of modern rock and roll, passed away on March 8, 2017 at his home in St. Charles County, Missouri. He was 90 years old.

Friends and fans have expressed their sadness and condolences on social media.

https://t.co/2Gn0R6D2jP
"The Coolerator was crammed with TV dinners and ginger ale." Can't beat that line!

RIP Chuck Berry !!!! Thank you for the poetry, the passion and the potency! GO JOHNNY GO. – KU

Wow. RIP to Chuck Berry. My dad would tell you he was the real King of Rock N Roll. Thanks for the great music and inspiration. pic.twitter.com/qiIMySIAJB 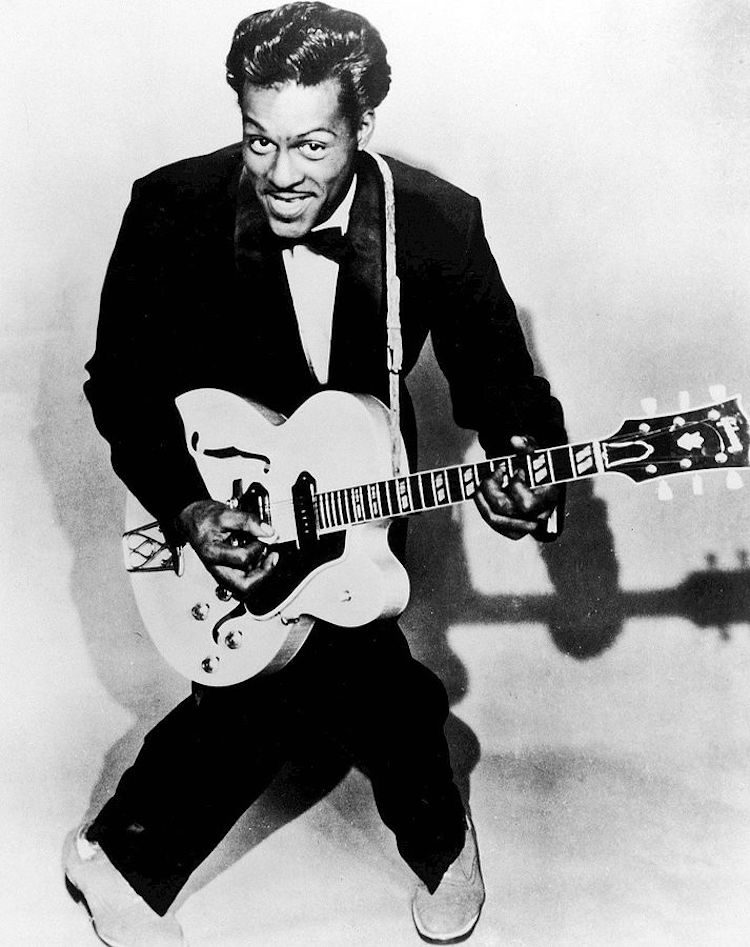 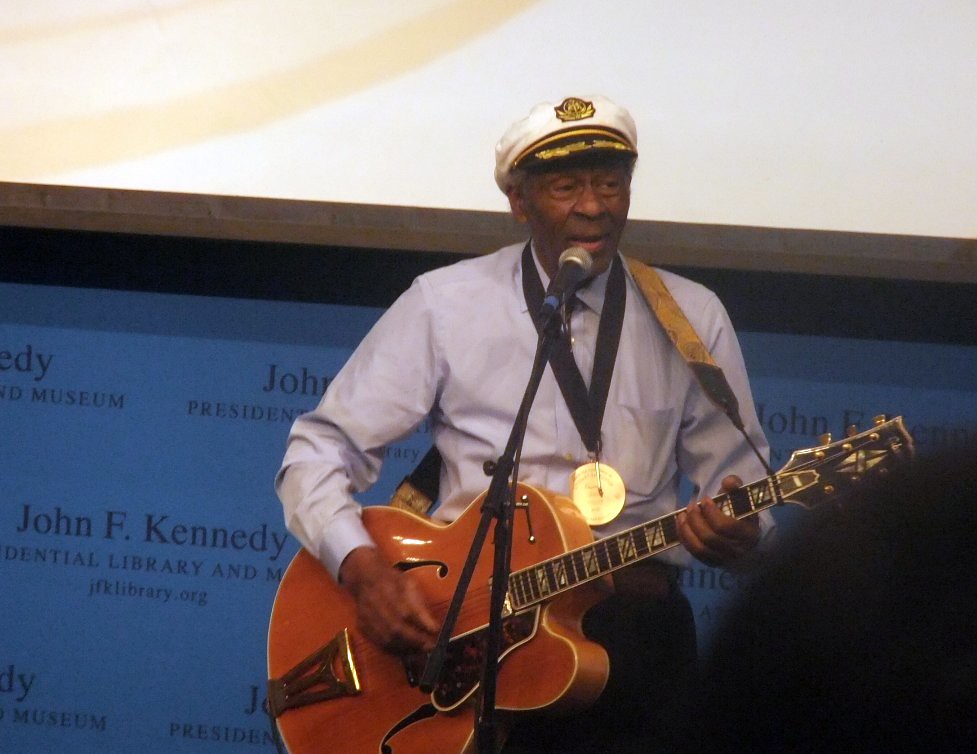 RIP Chuck. You played your guitar like ringing a bell.