Before Chris Farley passed away in 1997, he was the original actor cast as the fictional green ogre in DreamWorks Studios‘ 2001 animated film Shrek. In the previously unreleased video, shared by film producer John Garbett, you can hear Farley and other voice actors reciting their lines.

According to Lost Media Wiki, the cast of Shrek finished approximately 95% of their dialogue before Chris passed. Instead of keeping what dialogue and story they had, DreamWorks rewrote the film’s script and brought on fellow Saturday Night Live cast member Mike Myers to take Farley’s place. 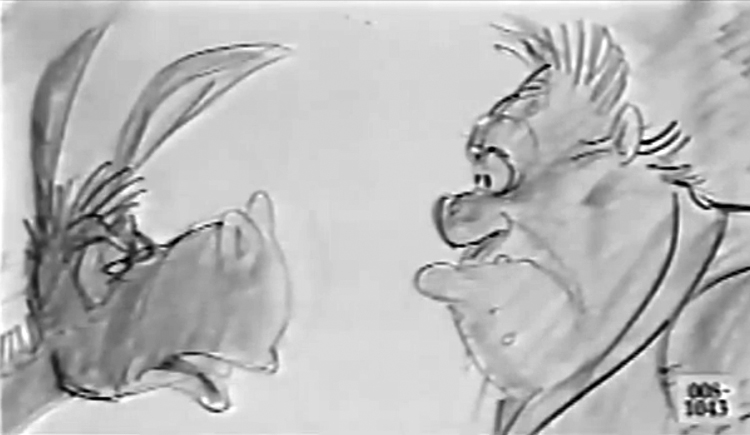