Channel 4 has released a trailer for the final episode of their award-winning British sitcom The IT Crowd written and directed by Graham Linehan. The last episode will air on Channel 4 tonight, Friday, September 27th, at 9 PM.

The four stars of the award-winning show return for a one-off special by Graham Linehan. The reputations of Roy, Jen and that of Reynholm Industries are at risk when an incident involving spilt coffee and a homeless person ends up on the internet. 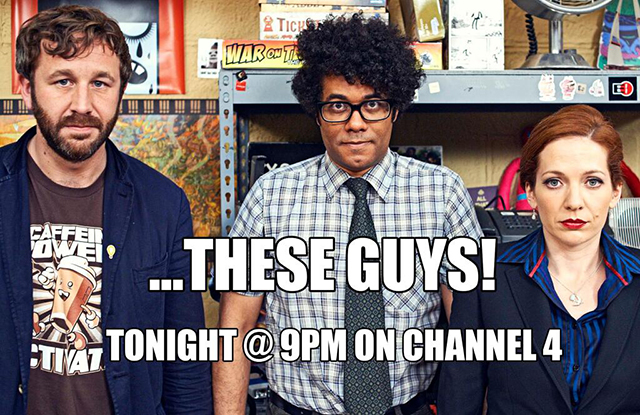 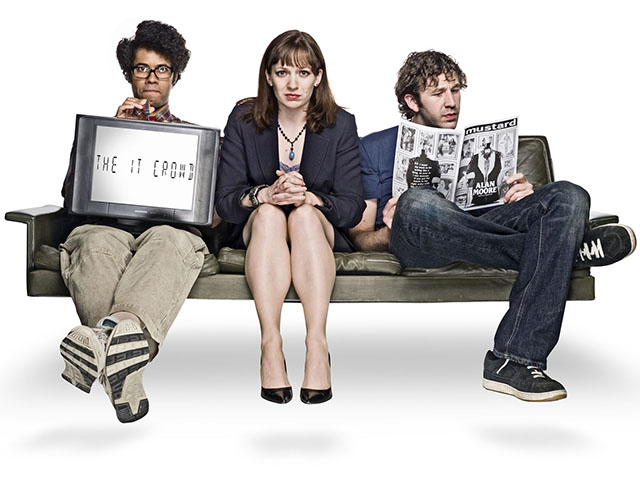 images via The IT Crowd