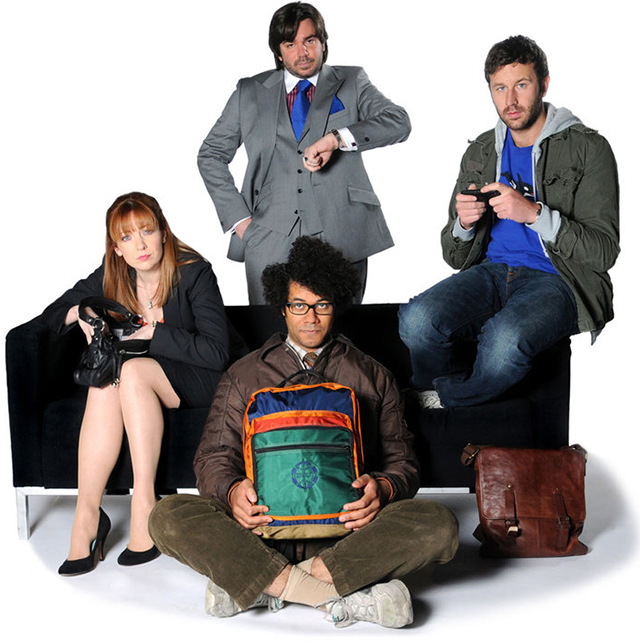 “Hello IT, Have you tried turning it off and on again?”

During a Q&A session at the German re:publica digital conference, IT Crowd creator and writer Graham Linehan announced that he is bringing the award-winning geeky British sitcom and cast members (Chris O’Dowd, Richard Ayoade, Katherine Parkinson and Matt Berry) back to Channel 4 for one last special forty-minute episode. According to Bleeding Cool, this final episode is to be filmed in three weeks time. The script for the special was written over a year ago, but due to a pregnancy and the actors being busy in other TV and film projects, it was postposed. 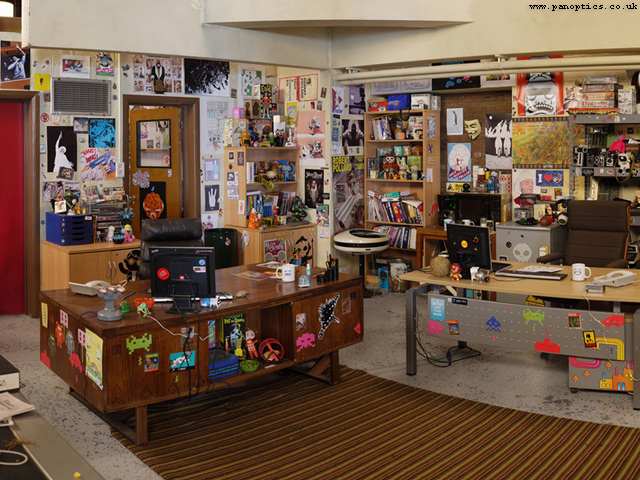