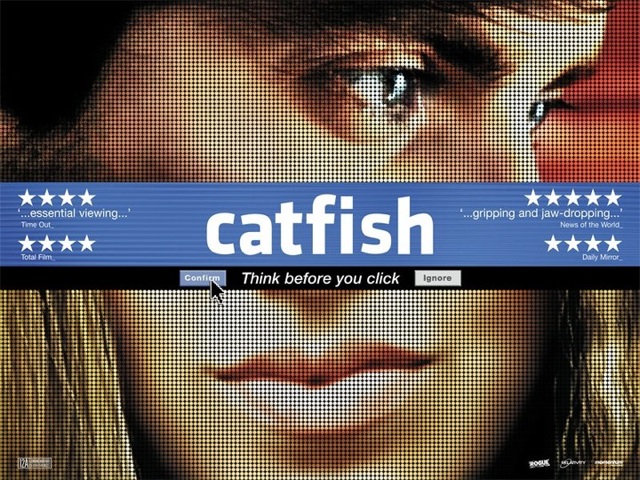 I just watched Catfish, an fascinating documentary featuring Nev Schulman who becomes entangled in a real life mystery that unfolds on Facebook that is filmed by his brother Ariel Schulman and best friend Henry Joost.

In late 2007, filmmakers Ariel Schulman and Henry Joost sensed a story unfolding as they began to film the life of Ariel’s brother, Nev. They had no idea that their project would lead to the most exhilarating and unsettling months of their lives. A reality thriller that is a shocking product of our times, Catfish is a riveting story of love, deception and grace within a labyrinth of online intrigue.

It’s the kind of film that you should watch without knowing much about it. Seriously, it’s a really great film.

Forget about The Social Network, this is the film about Facebook that you need to see.