After documenting his first Burning Man experience in 2014, filmmaker and photographer Ari Fararooy returned to the playa in 2015 and collected more of the surreal moments that make the festival what it is. Using digitally animated photos, he created second video, “Burning Moments II”, an extension of his first video. Fararooy also provided the soundtrack on his keyboard – a cover of Frédéric Chopin’s “Nocturne in E Flat Major, Op. 9, No. 2“.

This past year was my second Burning Man in a row, and once again my mind was fucking blown. For my video project, I decided to use all of my 2015 photos, as well as some of my 2014 photos, and bring them to life through the experimental technique of digital animation. My photographs illustrate my surreal experiences at the festival, often using my imagination to alter reality. 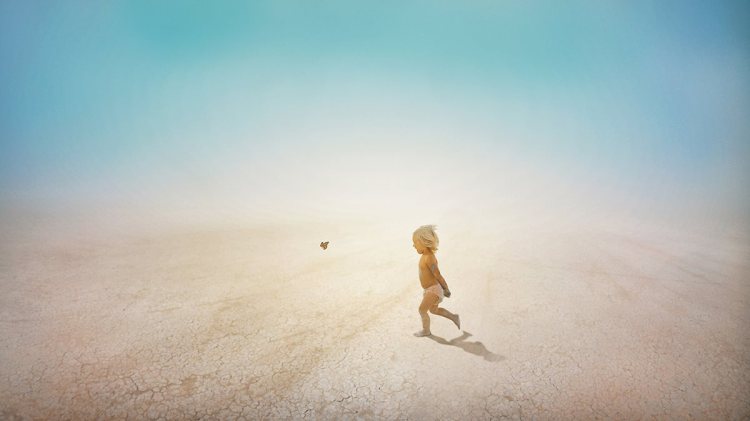 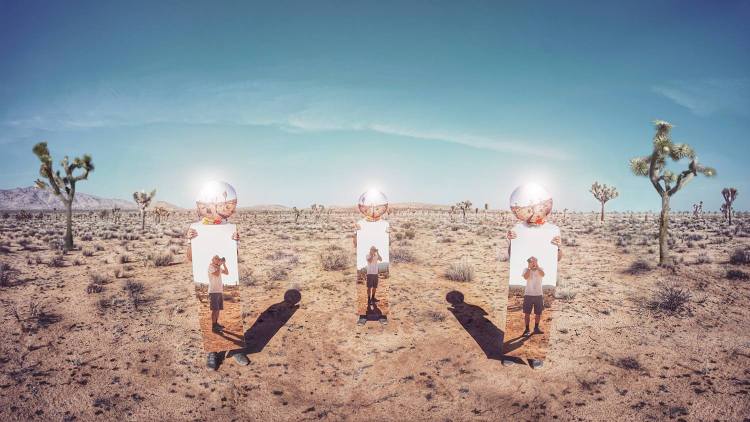 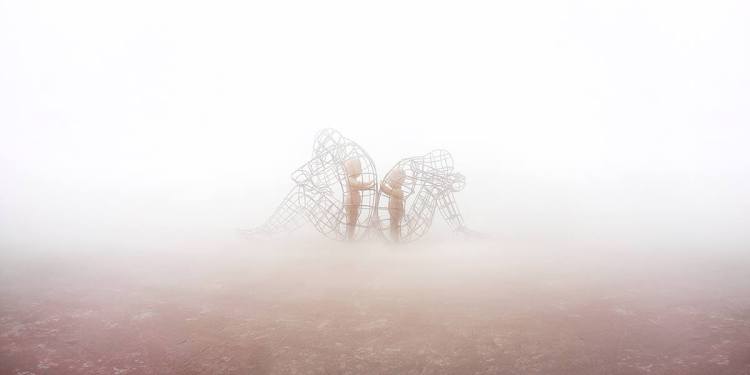 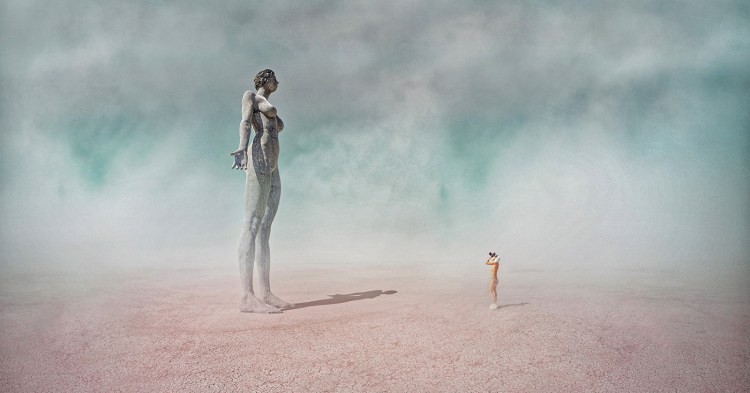 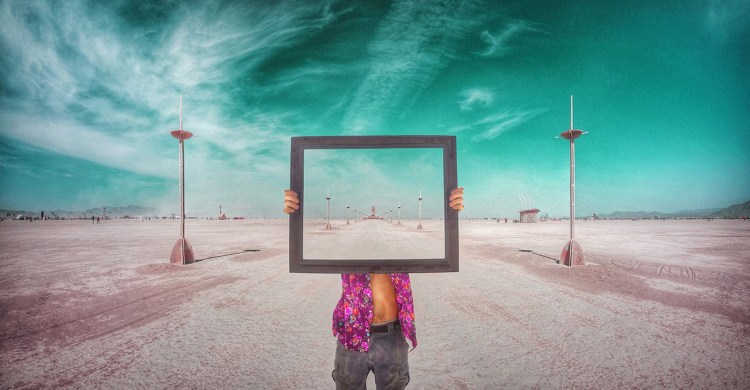