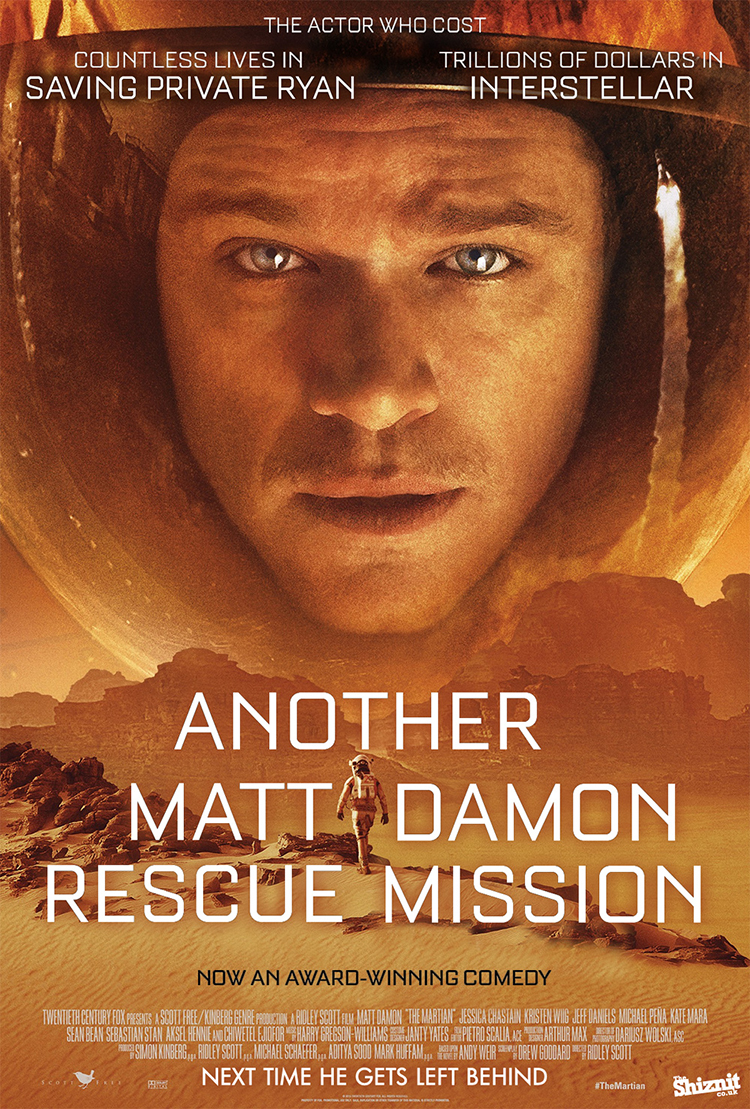 Ali Gray, Matt Looker, and Ed Williamson of The Shiznit have created a collection of brutally honest movie posters for 2016 Oscar-nominated films.

It’s a particularly open race at this year’s Oscars, which is interesting, so interesting, so incredibly interesting. Could this film win? But what about that film? Does this actor deserve a nomination? Should that actress have lobbied for Lead instead of Supporting? All of these are words that people say that have absolutely no bearing on these stupid posters that I made. Enjoy them by looking at them and forwarding them to your nan. 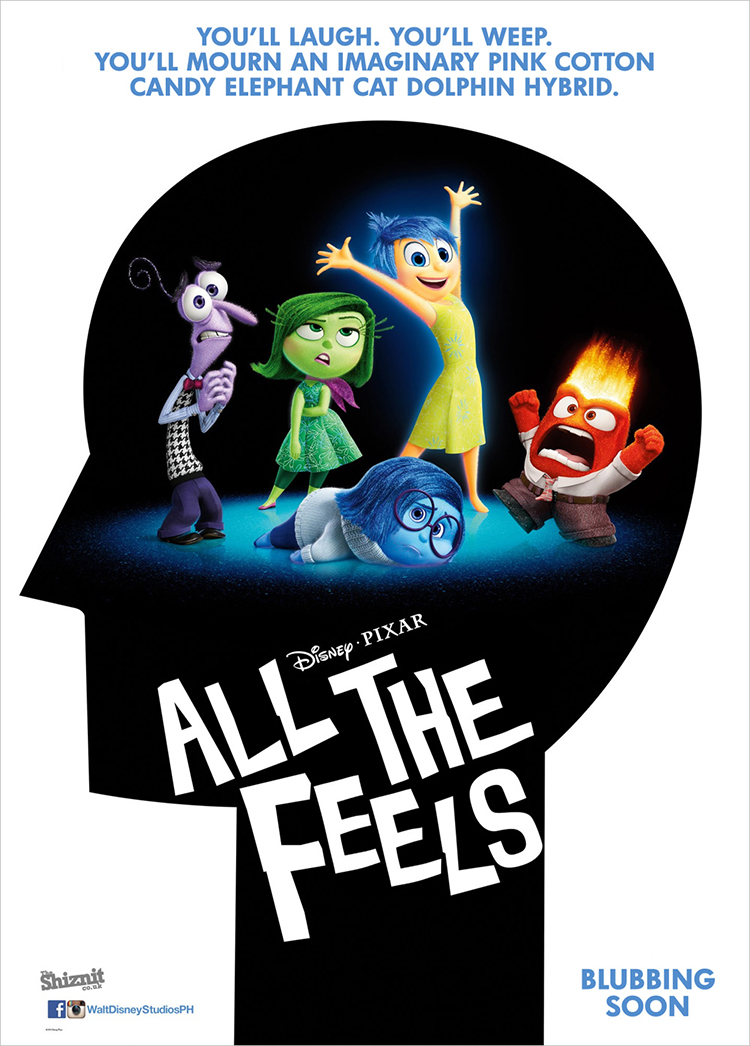 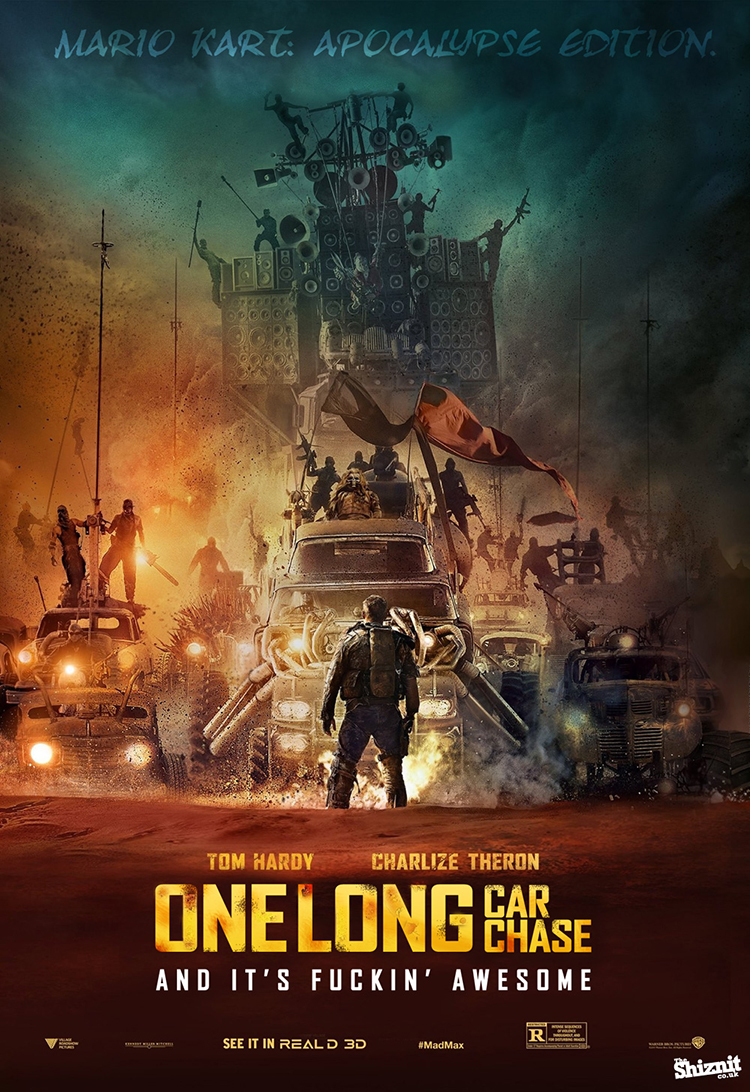 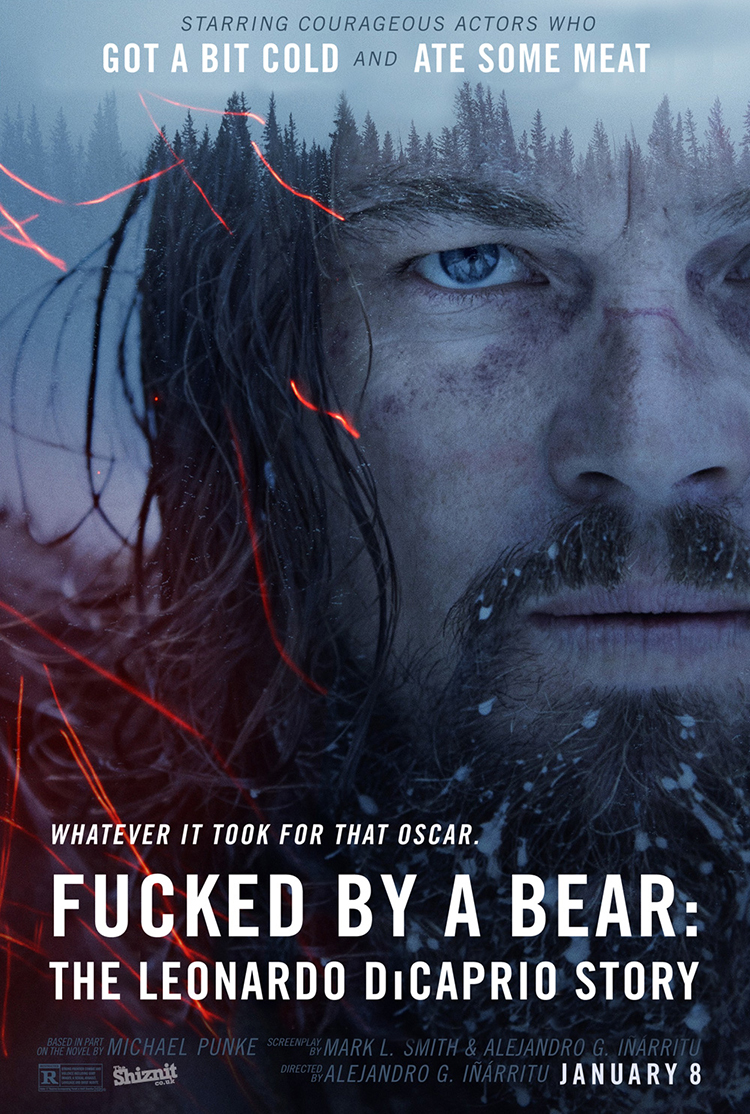 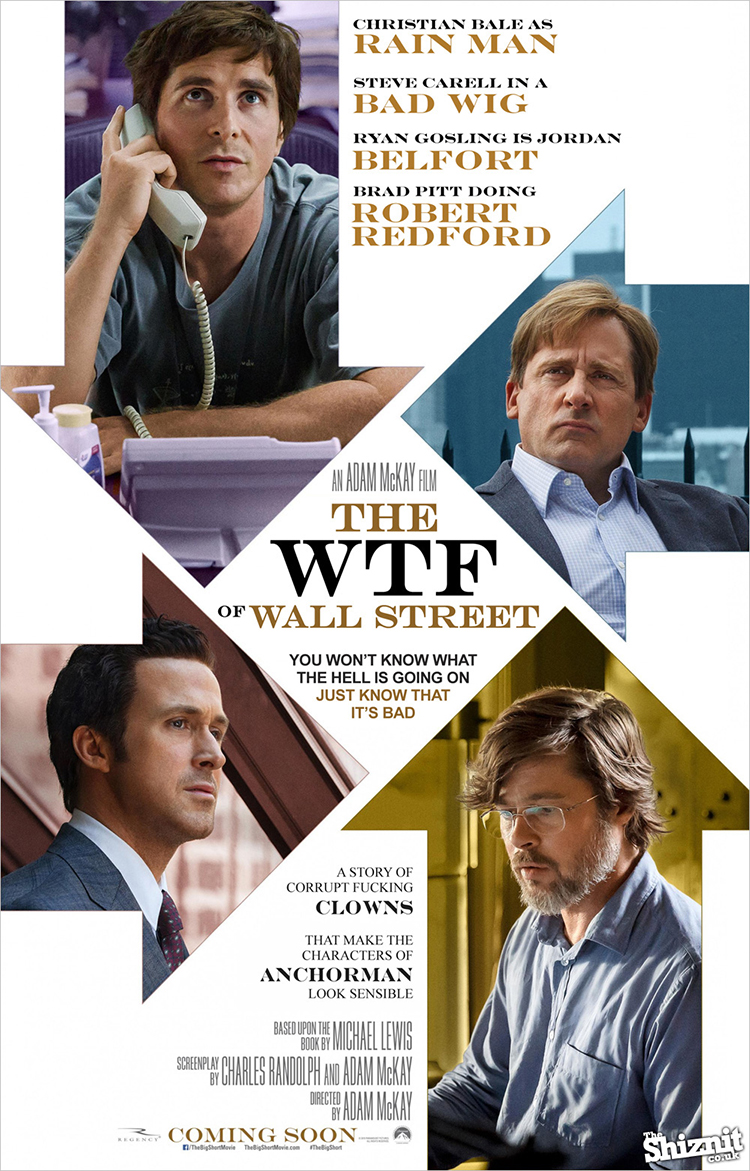 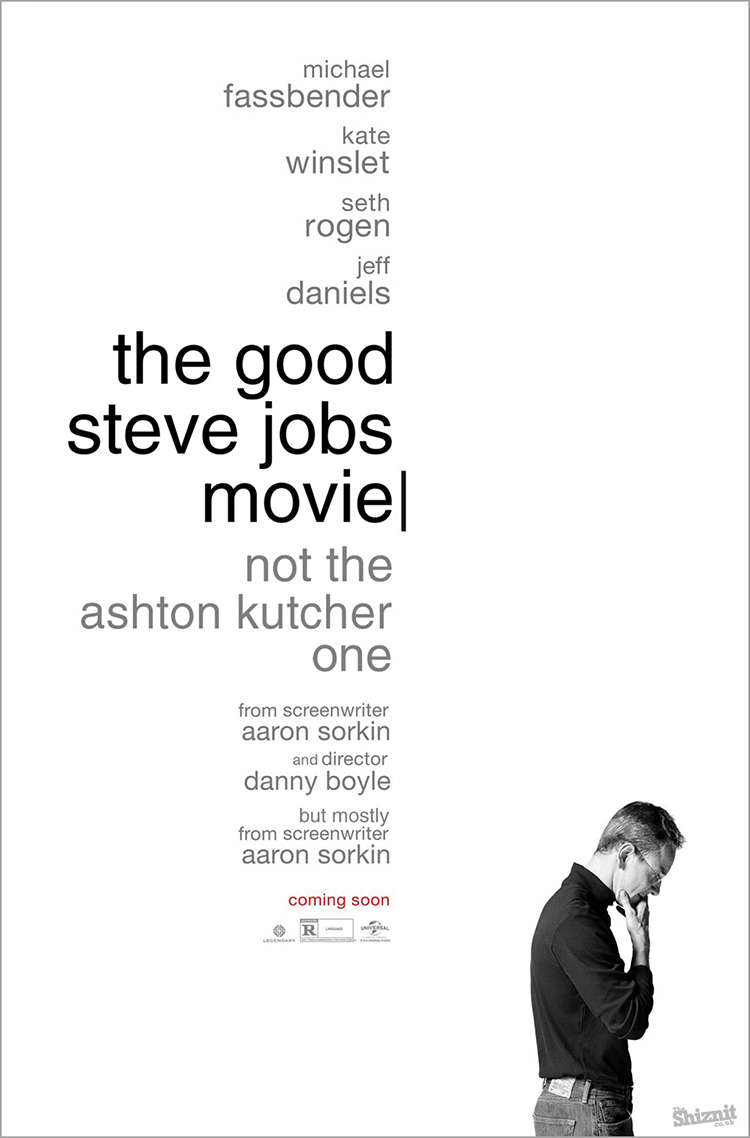 images via The Shiznit

via Blame It On The Voices