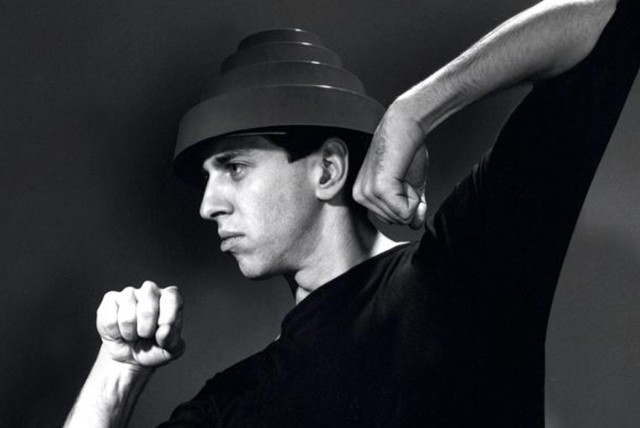 Bob Casale aka Bob2, a founding member of the band Devo, died unexpectedly on February 17, 2014 from heart failure. He was 61 years old. His bandmate and brother Gerald Casale made a statement about Bob’s sudden death on Facebook.

Very sad news to report today. Bob Casale of Devo. Born: July 14th, 1952 . Deceased: February 17th, 2014. As an original member of Devo, Bob Casale was there in the trenches with me from the beginning. He was my level-headed brother, a solid performer and talented audio engineer, always giving more than he got. He was excited about the possibility of Mark Mothersbaugh allowing Devo to play shows.

“We are shocked and saddened by Bob Casale’s passing. He not only was integral in DEVO’s sound, he worked over twenty years at Mutato, collaborating with me on sixty or seventy films and television shows, not to mention countless commercials and many video games. Bob was instrumental in creating the sound of projects as varied as Rugrats and Wes Anderson’s films. He was a great friend. I will miss him greatly. 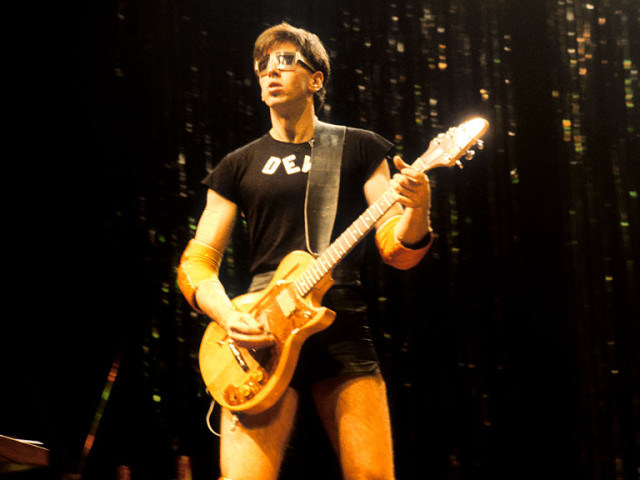