In a video released by the Monterey Bay Aquarium, bigfin reef squid are seen flashing colors and patterns to dazzle potential mates. The skin of the squid has color-changing cells known as chromatophores that can be used for both camouflage and mating. During mating, the female squid lay between 1,000 and 6,000, and the Monterey Bay Aquarium specimens are pairing up now. 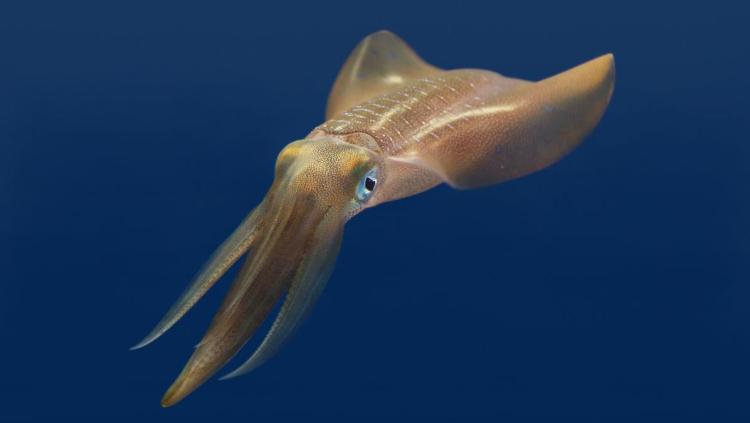