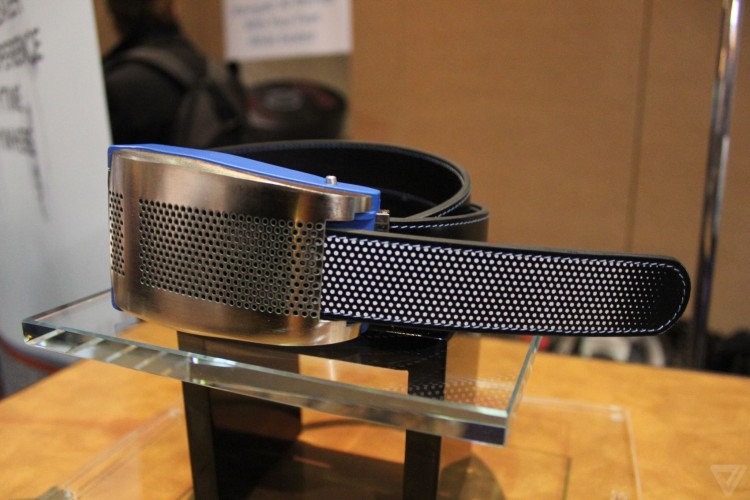 Belty is a smart belt developed by French company Emiota that features built-in user fitness tracking and “autoadaptability,” a series of motors capable of adjusting its waistline to adapt to its wearer’s activities, such as sitting down or going for a run. The belt, which is set for launch before the end of 2015, transmits the data it collects to a nearby smart device, so users can track things such as the size of their waist over time. 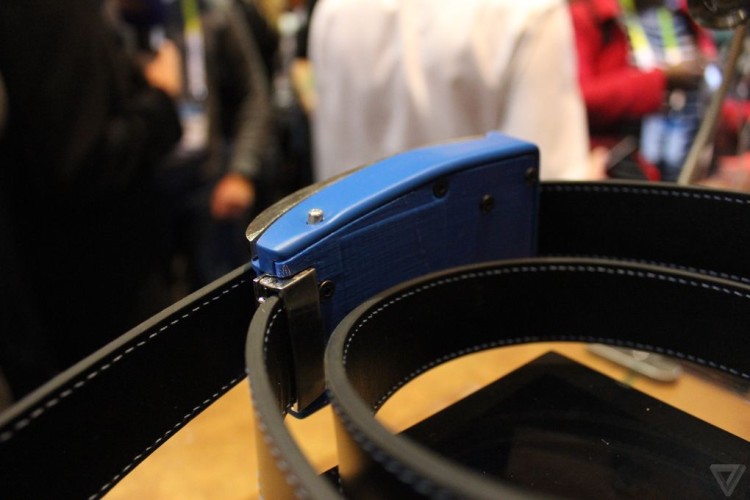 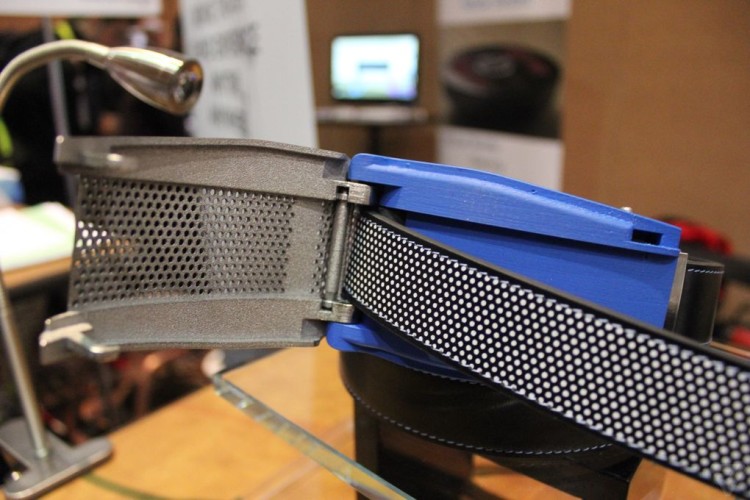 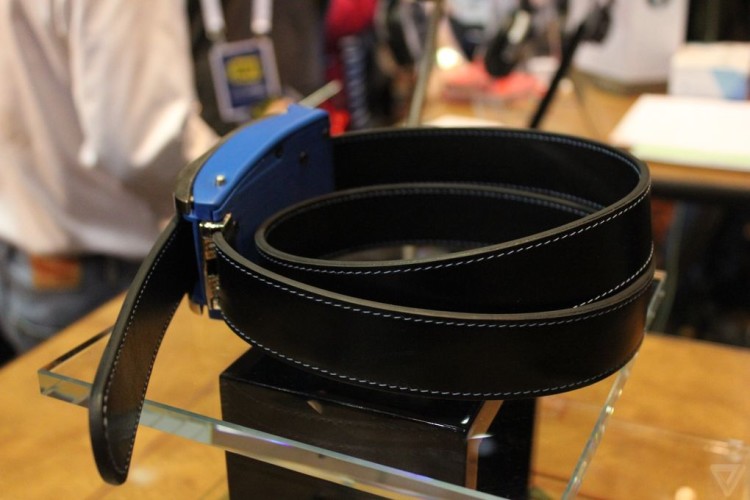 images via The Verge