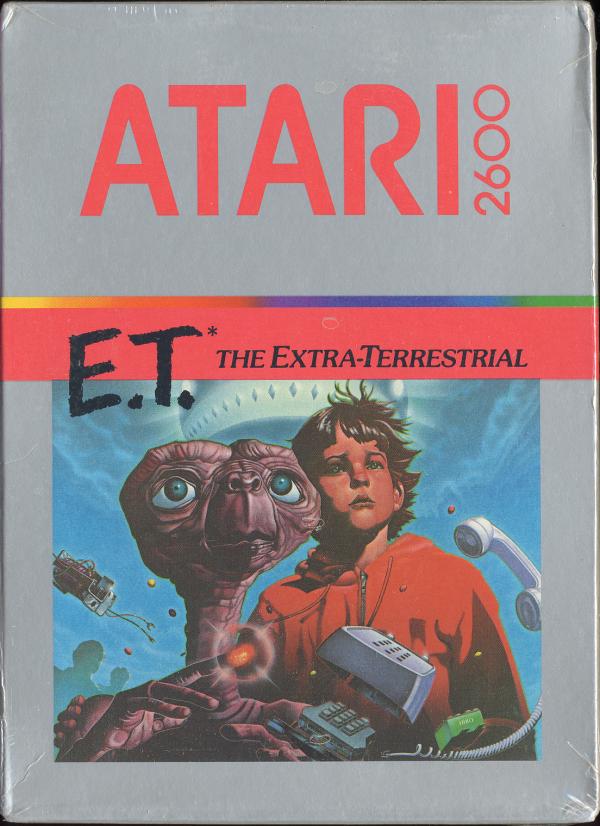 In September 1983, Atari dumped 14 truckloads of game cartridges and other computer equipment at a landfill in Alamogordo, New Mexico and crushed the discarded merchandise beneath a layer of concrete and dirt. The event has since become the stuff of urban legend, and now Canada-based film production and entertainment company Fuel Industries has been permitted to excavate the site for six months to create a documentary investigating the legend. Many believe the games dumped were extra copies of the notoriously terrible 1982 E.T. the Extra-Terrestrial and Pac-Man for the Atari 2600, and some speculate that prototypes of the Atari Mindlink video game controller may also be buried in the landfill. According to KRQE, Joe Lewandowski — who ran a garbage company at the time — claims to have seen what was dumped. “It was the game systems, actually the game systems themselves it was actual cartridges and games, ET and so on.”