Warner Bros. Pictures has released a new trailer for Mad Max: Fury Road (previously), the upcoming post-apocalyptic action film directed by George Miller. The trailer showcases the world as it falls apart and madness begins to spread through the minds of its inhabitants, including road warrior Max Rockatansky (Tom Hardy). The film is scheduled to be release in theaters on May 15, 2015.

Haunted by his turbulent past, Mad Max believes the best way to survive is to wander alone. Nevertheless, he becomes swept up with a group fleeing across the Wasteland in a War Rig driven by an elite Imperator, Furiosa. They are escaping a Citadel tyrannized by the Immortan Joe, from whom something irreplaceable has been taken. Enraged, the Warlord marshals all his gangs and pursues the rebels ruthlessly in the high-octane Road War that follows. 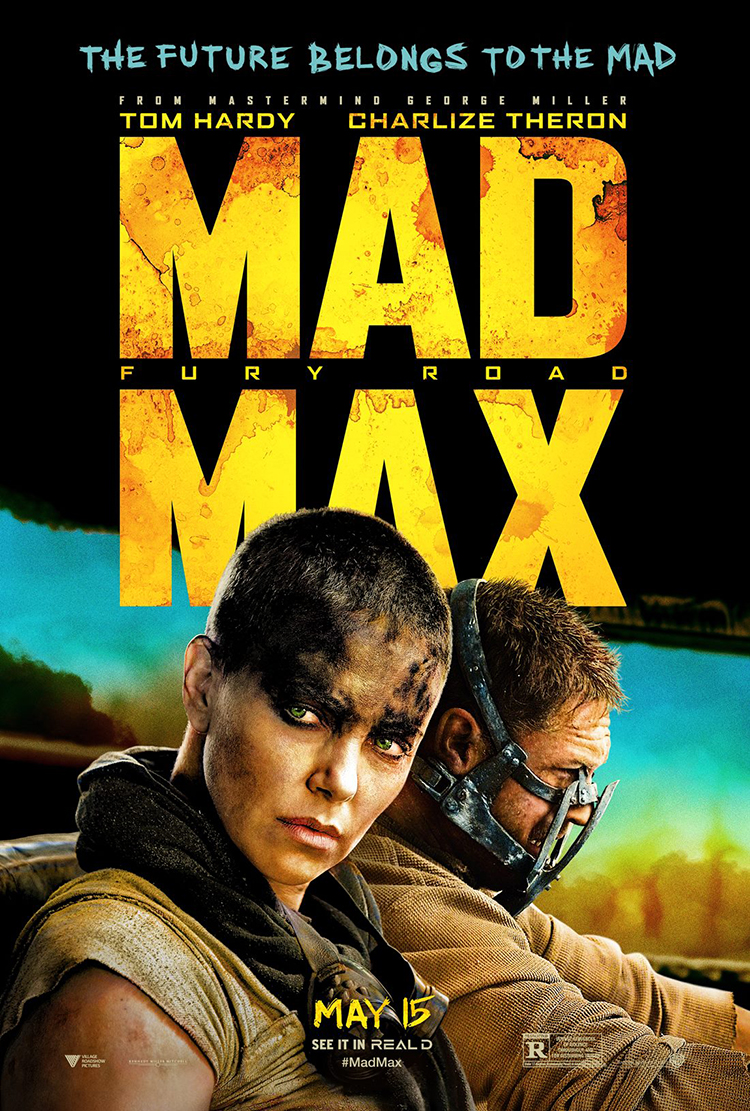 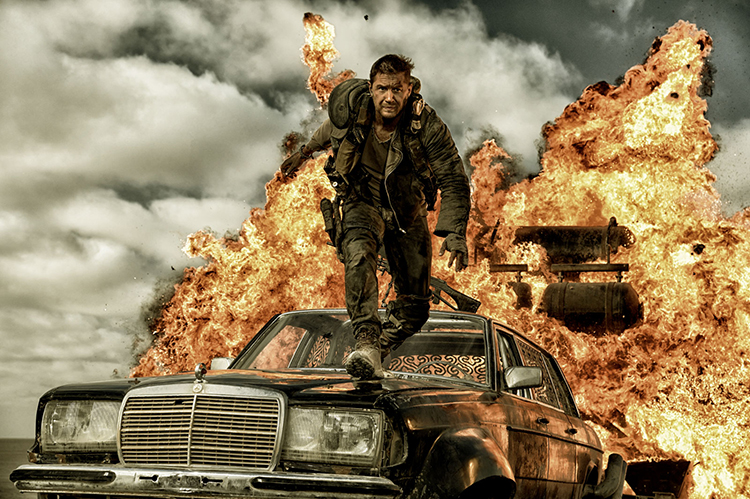 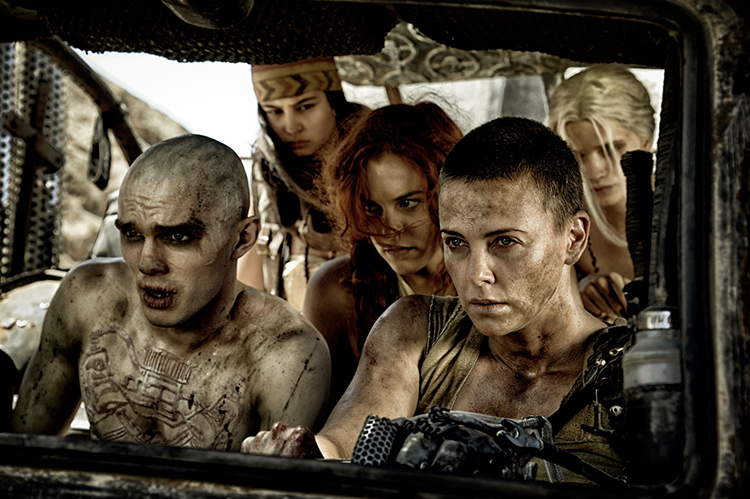 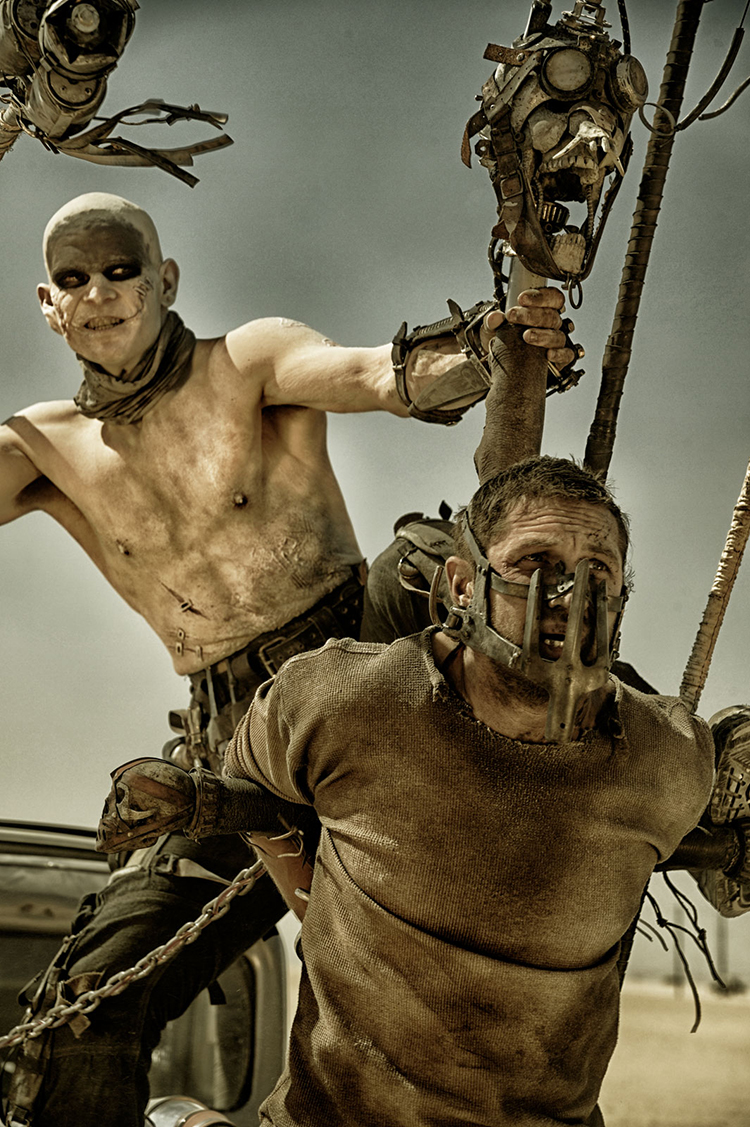