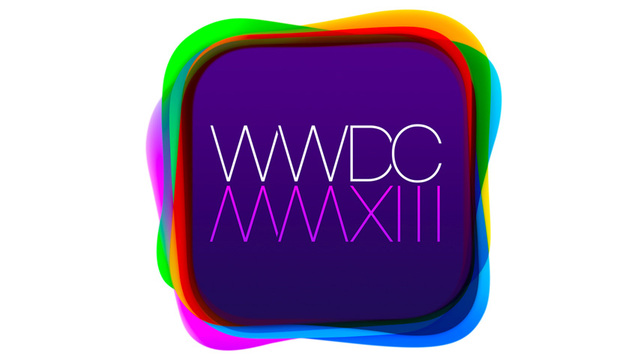 The newest version of Apple’s mac operating system, OS X 10.9 Mavericks, features Finder Tabs, the ability to tag documents for easy search, and support for multiple displays. Apple also announced iCloud keychain — an encrypted password manager similar to solutions like 1Password and Lastpass — as well as useful performance tweaks like App Nap and integrated iOS push notifications and quick replies. Core apps like Calendar and Safari have also been updated, and Apple Maps and iBooks are now available in the operating system. OS X Mavericks is available today for developers, and will be released for consumers this fall. Apple also unveiled iOS 7, the newest version of the company’s mobile operating system. iOS 7 has a new user interface created by Jony Ive and the Apple design team that jettisons the former operating system’s iconic skeumorphism in favor of flat icons and a pastel color palette. The OS features a new unlock screen, a Control Center, a Notification Center, and a 3D interface that tracks motion and lets users see behind homescreen icons. In addition, all of Apple’s core apps — like Messages, Weather, Clock, Stocks, Compass, Mail, Safari, Camera, Game Center, Siri, and Music Player — have been rebuilt with new features and the new iOS 7 design. Apple introduced AirDrop, a new way to share photos with friends and family, and updated the Photo app to automatically organize photos into “Moments” based on when and where they were taken. Siri has been updated with a new female voice and the option to choose a male voice, is now integrated with Twitter, Wikipedia, and Bing, and supports French and German with the promise of adding more languages in the future. Apple is also bringing iOS to the car, with 16 manufacturers including Honda, Mercedes, Nissan, Ferrari, Chevrolet, Kia, Hyundai, Volvo, Jaguar and others supporting the new feature in 2014. iOS 7 is available today for iPhone developers, and will be available on the iPhone 4 and later, the iPad 2 and later, the iPad mini, and the 5th generation iPod Touch this fall.