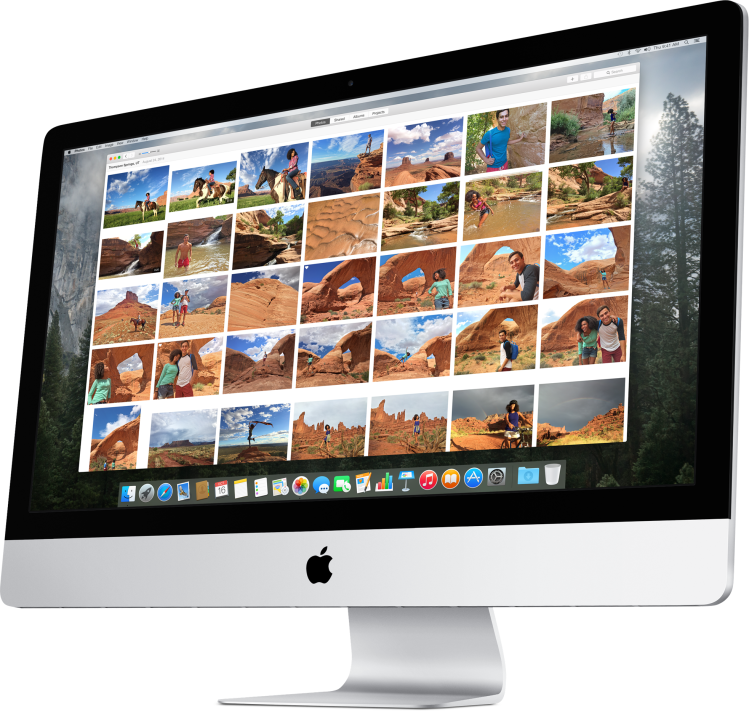 Apple has released the new Photos app (previously) to all Mac owners with OS X Yosemite. Previously only available to beta testers, the new app–which arrives with OS X 10.10.3–is intended to replace both iPhoto and Aperture, creating a single, clean cloud-based library for photos and videos across Macs, iOS devices, and iCloud. The app brings a number of photo-editing tools, filters, and even a wide offering of emojis. 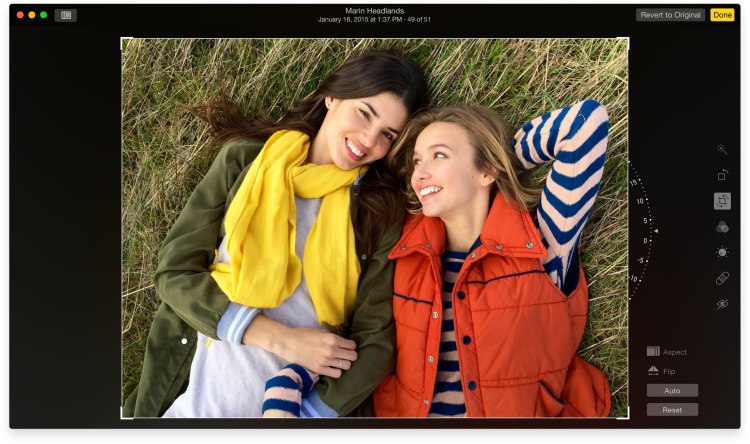 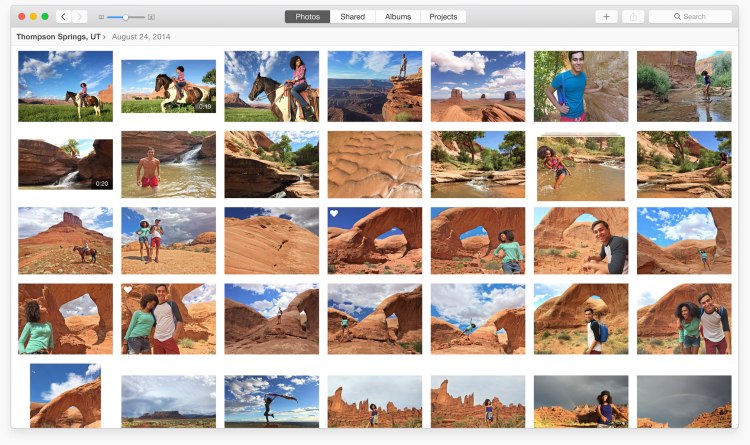