The insanely popular “Ice Bucket Challenge” is really starting to make the rounds among people with fame and fortune. The challenge, which was created to raise money to find a cure for amyotrophic lateral sclerosis (ALS), states that when a person is nominated to participate in the challenge, they have 24 hours to record and post themselves dumping a bucket of ice water over their head and donate $10 an ALS charity and can challenge three new people or, if they choose not to bathe themselves in icy water, the challengee must donate $100 instead of $10.

Apple CEO Tim Cook was nominated by Apple SVP of marketing Phil Schiller to take the Ice Bucket Challenge. After asking the audience of Apple employees who were there to see Michael Franti & Spearhead perform, whether he should accept the bucket of ice over his head or donate money towards ALS research, Tim decided he would do both, particularly since he could nominate three people to take the challenge as well.

I’m gonna do both. This is a terrible disease, but I’d like to do it. But I’d also like to take the ice because I’d like to pass this on to some of my friends. And so, I heard you get to pick three…Phil picked three…and my three are: Dr. Dre, who’s been known to make a few videos and is one of us now. Secondly, Bob Iger, the CEO of Disney who is one of my friends and one of our board members and number three..Michael Franti and he has to do it today.

Set to the sound of Spearhead playing “Ice Ice Baby“, both Tim and Michael graciously took a bucket of ice over the head, but not before Michael challenged Woody Harrelson, Bono and Oprah Winfrey to do the same.

As of Thursday, August 14, The ALS Association has received $7.6 million in donations compared to $1.4 million during the same time period last year (July 29 to August 14). These donations have come from existing donors and 145,918 new donors to The Association.

Donations to the ALS Association can be made through their site.

It’s important for me to note that that this issue is very personal. My beautiful mother Vera passed away from ALS in 2002, long before the disease became so widely known. 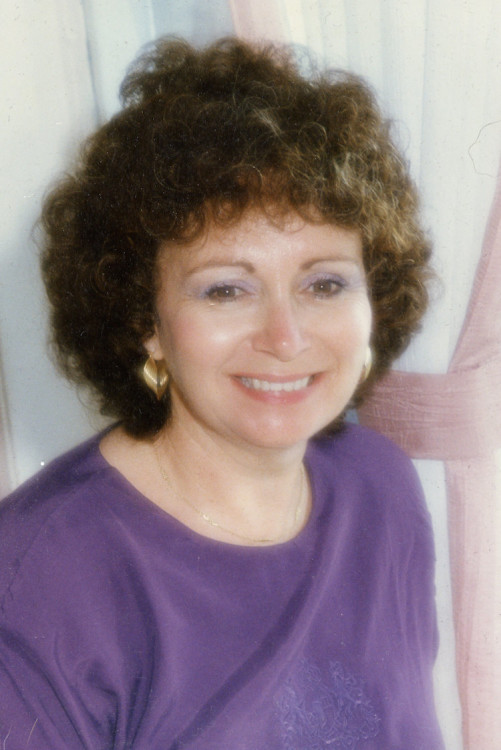