The only info that I have about it was that ATARI had envisioned a somewhat ’50’s styled take on the song, inspired, in part, by Chubby Checker’s hit “The Twist.” At the time that I’d heard the song and had got possession of the tape, it was fully intended that Chubby’s song would be used in the final commercial. It’s been over 30 years, that and I was about 13 at the time, so details are fuzzy, but I remember my father being extra excited that Chubby was involved in the project and had great things to say about having met him. After that, I don’t recall why his song was eventually dropped in leu of the one in the final cut of the commercial. 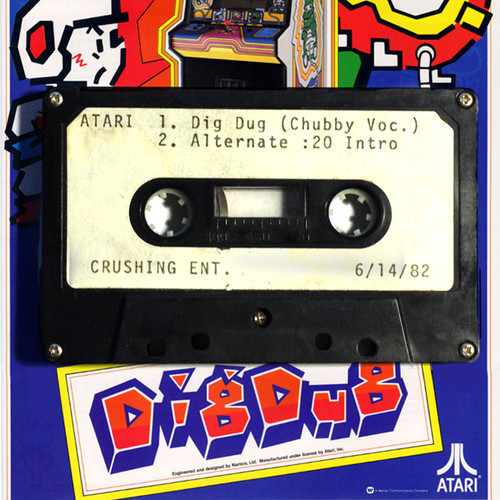 via The Video Game Preservation Dump, The A.V. Club