In the astonishing music video for “Tharsis Sleeps” by UK band Throne, each animation frame was individually embroidered on fabric with an embroidery machine. The animation was created and directed by London-based animator Nicos Livesey (also the lead singer of Throne) and co-director Tom Bunker in a painstaking process that involved three industrial embroidery machines and over 3,000 embroidered animation frames. The entire process took about a year, with six to seven months of full-time production involving Livesey, Bunker, and a team of animators and interns. Livesey talks about the production process in this Motionographer interview. Some of the animation frames are available for purchase. 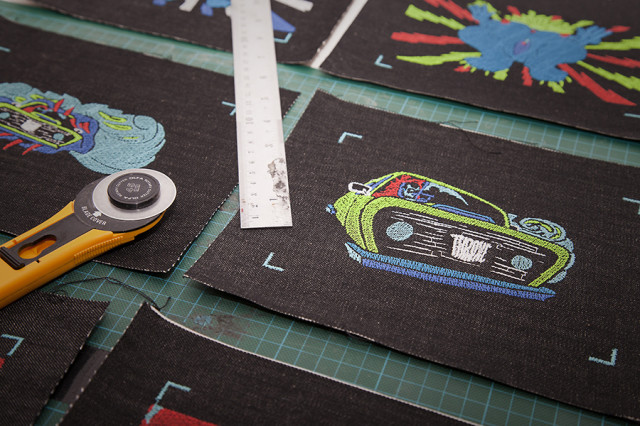 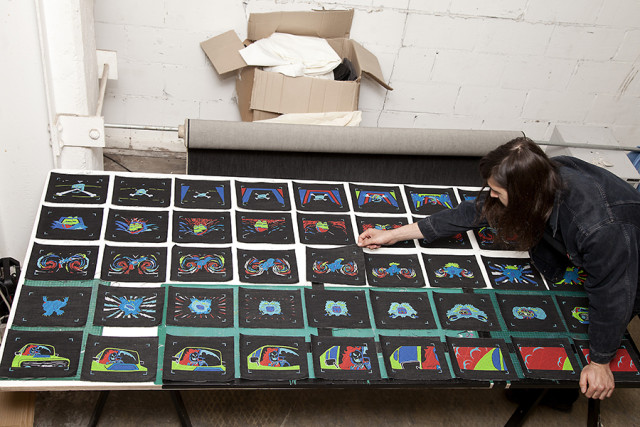 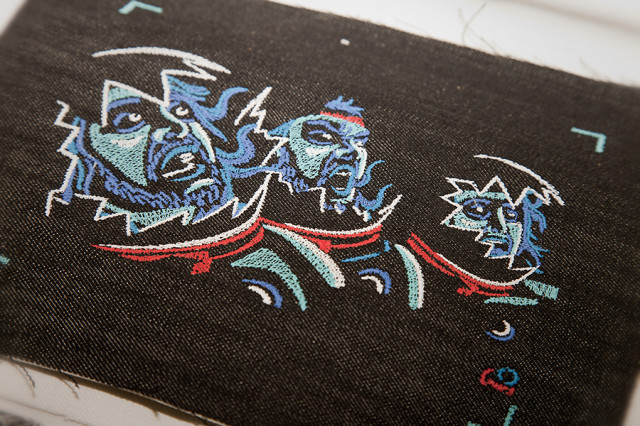