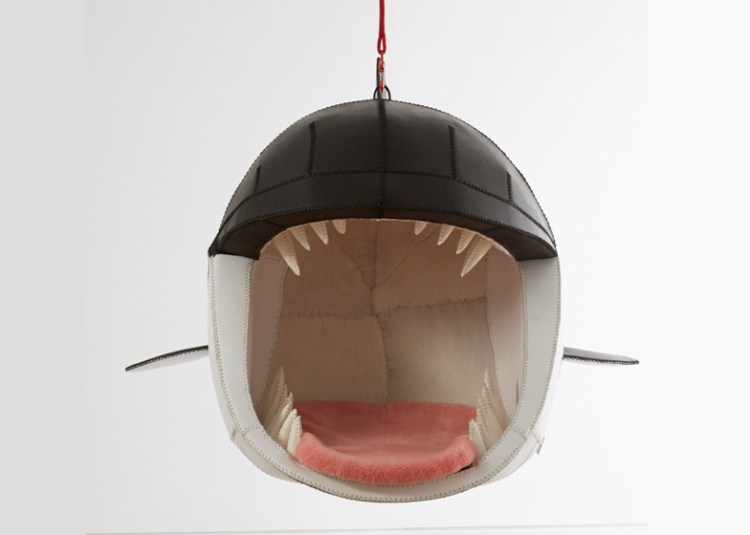 South African designer Porky Hefer has created “Monstera Deliciosa“, an amazing series of hanging chairs that are cleverly made in the shape of open mouthed sea animals with such fun names as Fiona Blackfish, Dora Esca, Joyce M.heloise, Crocodylus Eugenie, Behd and Pelicanus. Hefer premiered these pieces at Design Miami 2015 as member of the Capetown Southern Guild and subsequently held his first solo show on November 19.

Porky Hefer’s first solo show, Monstera Deliciosa Volume 1, opened to our guests on the night of 19th November. The gallery was transformed into an underwater world where we met Dora Esca and Joyce, alongside M.heloise and Crocodylus Eugenie, with Behd and Pelicanus keeping an eye on us. 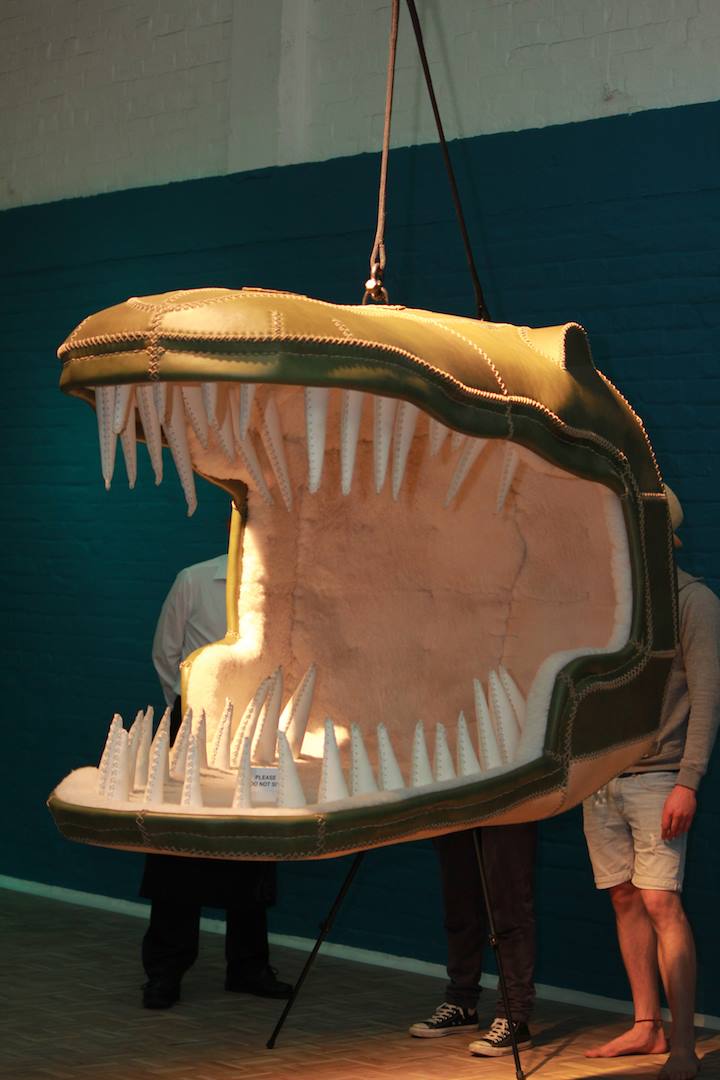 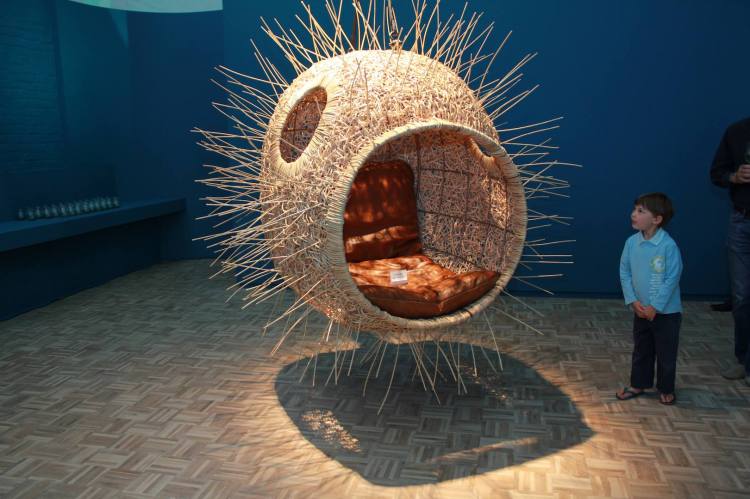 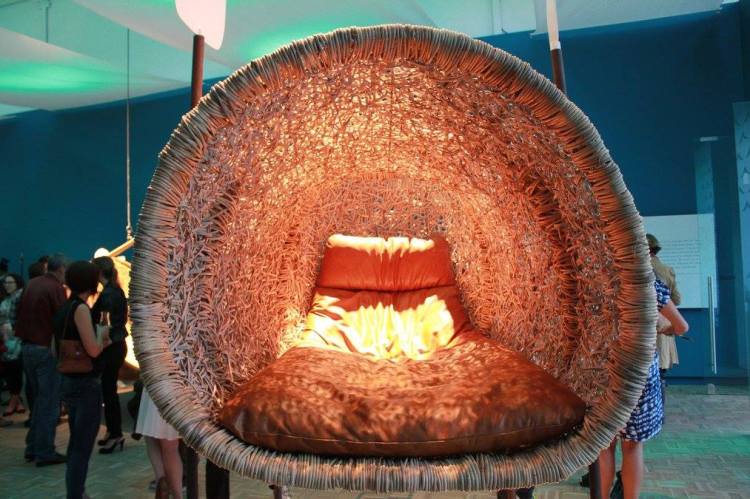 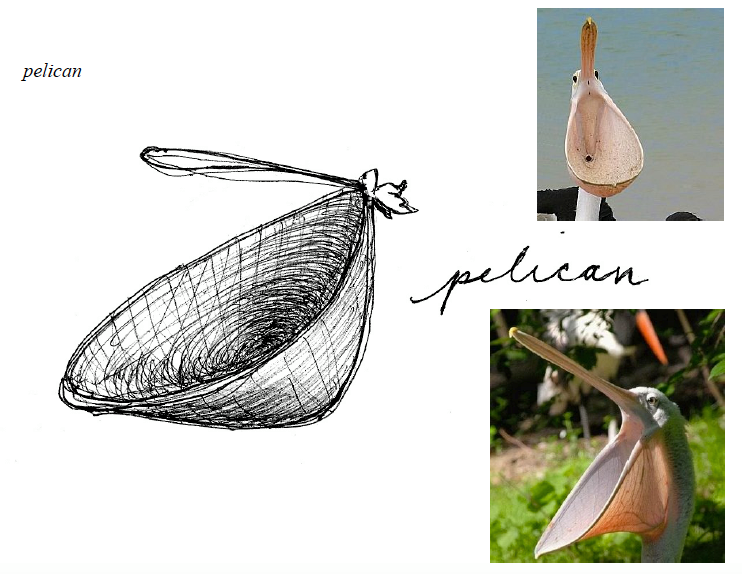