All Things Must Pass, an upcoming film by actor/director Colin Hanks, documents the momentous global rise of the legendary music store from its Sacramento, California roots in 1960 to its heartbreakingly inevitable downfall in 1996.

Established in 1960, Tower Records was once a retail powerhouse with two hundred stores, in thirty countries, on five continents. From humble beginnings in a small-town drugstore, Tower Records eventually became the heart and soul of the music world, and a powerful force in the music industry. In 1999, Tower Records made $1 billion. In 2006, the company filed for bankruptcy. What went wrong? Everyone thinks they know what killed Tower Records: The Internet. But thats not the story. All Things Must Pass is a feature documentary film examining this iconic company’s explosive trajectory, tragic demise, and legacy forged by its rebellious founder, Russ Solomon.

All Things Must Pass makes its debut in theaters on October 16, 2015. 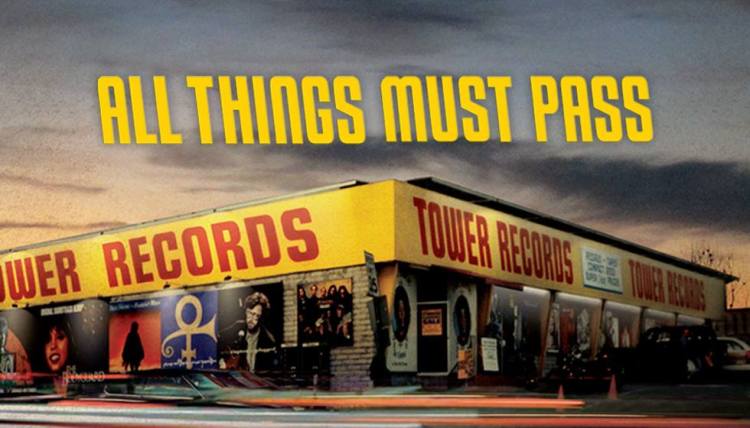 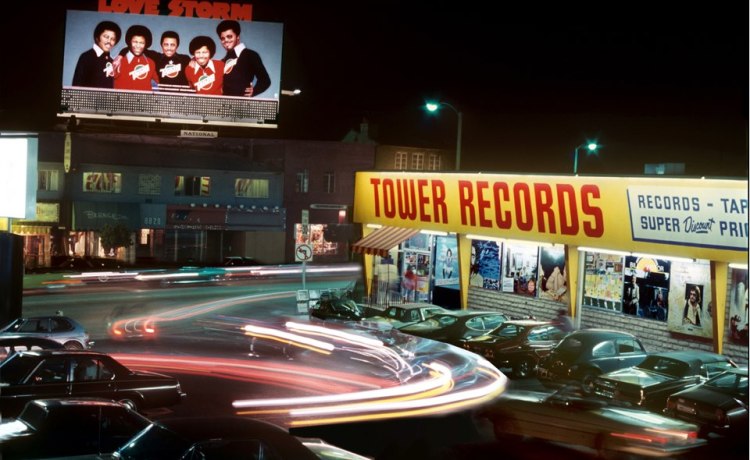 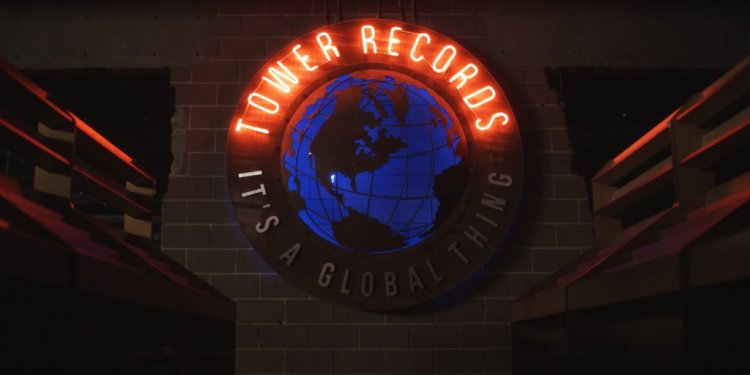 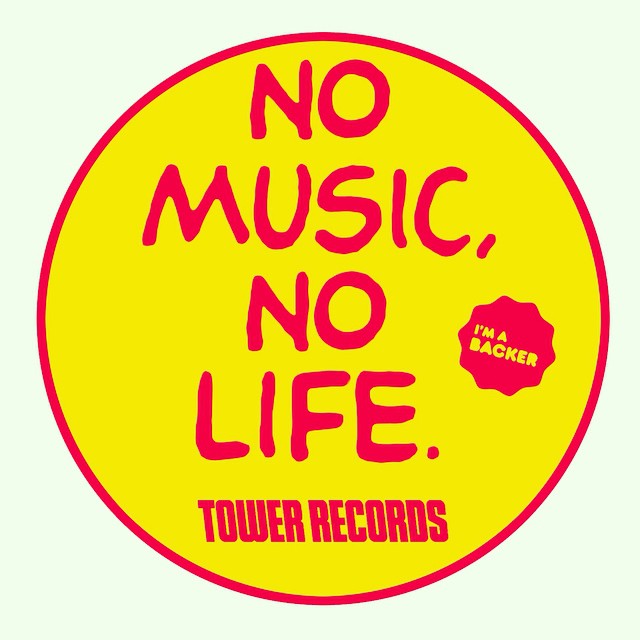 images via All Things Must Pass