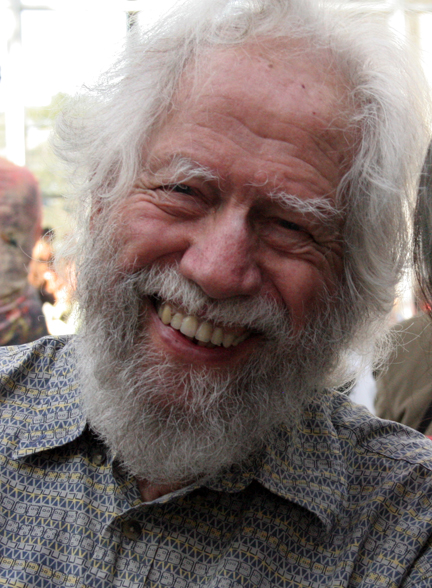 Alexander “Sasha” Shulgin, the renowned scientist, pharmacologist and author credited with being the “Godfather of Psychedelics” due to his synthesizing of MDMA and other psychoactive drugs, died on June 2, 2014 at his home in Northern California, surrounded by his family and his friends. He was 88 years old.

Although he didn’t invent it, Sasha first synthesized MDMA in 1965; however, he did not try it at that time. In 1976, the effects of MDMA were described to Sasha by an undergrad at San Francisco State University. Sasha was inspired to cook up a batch of the drug, which he began testing on himself in September of that year…Since that time, Sasha Shulgin synthesized and bioassayed (self-tested) hundreds of psychoactive chemicals, recording his work in five books and more than two hundred papers. He is a fixure in the psychedelic community, who has spoken at countless conferences, granted frequent interviews, and instilled a sense of rational scientific thought into the world of self-experimentation and psychoactive ingestion. – The Vaults of Erowid

photo by Jon Hanna, via The Vaults of Erowid

via The Vaults of Erowid