In honor of National Black Cat Day in the UK, feline advocate Chris Poole, human to the amazing Cole & Marmalade, narrates a whiteboard illustrated video that explains the dark history of black cats, specifically how they were worshipped as gods until the Middle Ages associated the dark felines with witchcraft.

It was during the Middle Ages in Europe that the reputation of black a started to go downhill, as they began to be associated with so-called witches. The hysteria of witches practicing black had just hit Europe and alley cats were often cared for and fed by the poor lonely old ladies later accused of witchery. Their cat companions some of which were black,
were deemed guilty by association. hen this belief was taken up a notch when a folklore involving a father and son in Lincolnshire England in 1560 is started making the rounds. They were said to have been traveling one moonless night when a black cat crossed their path and dove into a crawl space. Naturally they did what people do and pelted the cat with rocks until the helpless injured creature scurried into a woman’s house who at the time was suspected of being a witch. The next day the father and son saw so the same woman and she was limping and bruised, which of course in their tiny minds, was more than a coincidence. So from that day on in Lincolnshire it was believed that witches could turn into black cats night to prowl the streets unobserved. This belief crossed the Atlantic with the first American settlers and was a family-held superstition in America during the Salem witch hunt.

Needless to say, black cats are just as sweet and wonderful as any other cat. Just look at this sweet little face. 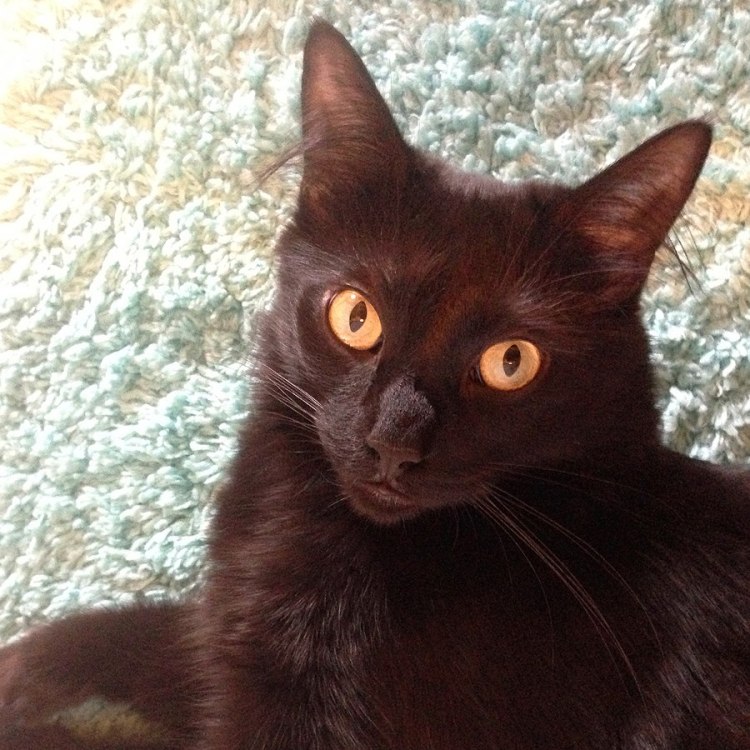 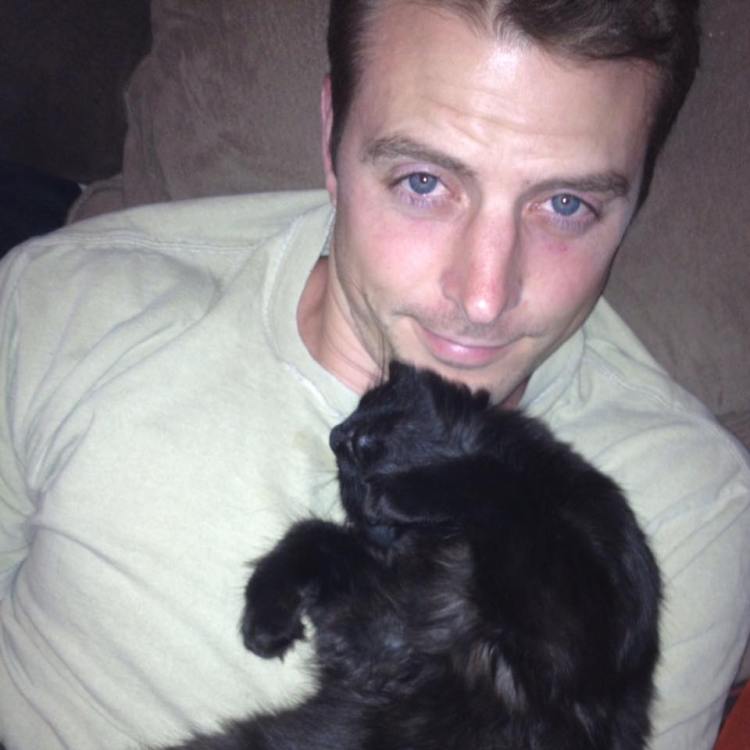