In a recent episode of Numberphile, mathematician Alex Bellos demonstrates his custom-built elliptical pool table. The table can be used to demonstrate some interesting mathematical properties. In particular, it can be used to demonstrate elliptical focus points. When the ball is shot from the complementary focus point from the hole it should always go in, regardless of the direction of the shot.

Because a traditional game of pool would be impossible to play on the table, Bellos also invented a game called “loop” which uses the table and four balls to make the most out of the table’s unique properties.

Bellos explains additional details of the table itself and the game of loop in separate Numberphile videos. 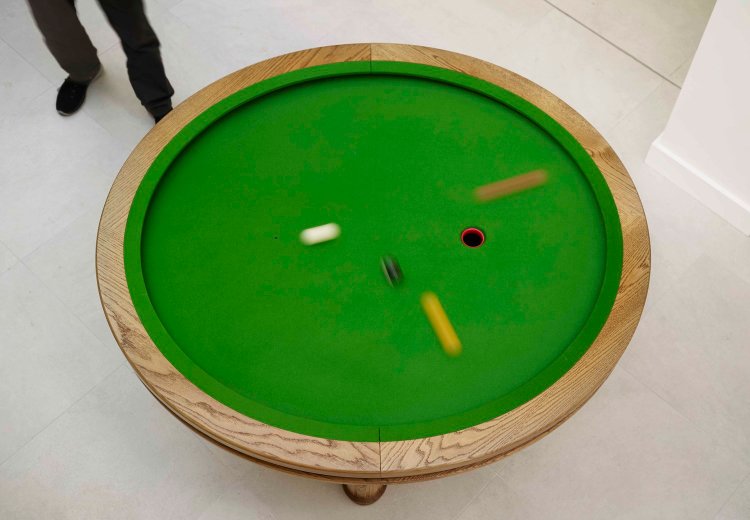 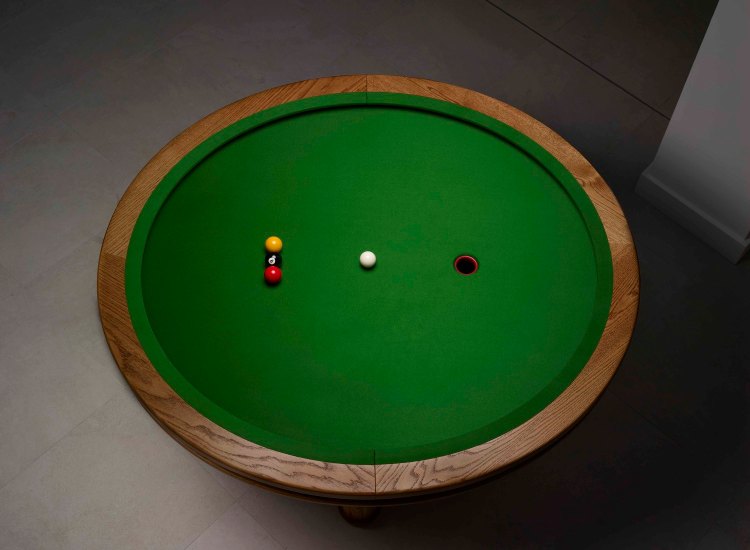