In the latest episode of Anglophenia, host Kate Arnell offers up an explanation of how tea came to Britain, why it became so popular, the difference between low tea and high tea, and why it’s polite to offer a cuppa to anyone who crosses your path.

For Brits, any occasion can be improved with a cup of tea. But why is sipping a hot brew such a part of British national identity? Anglophenia’s Kate Arnell looks back at the moments that made the U.K. a tea-drinking nation. 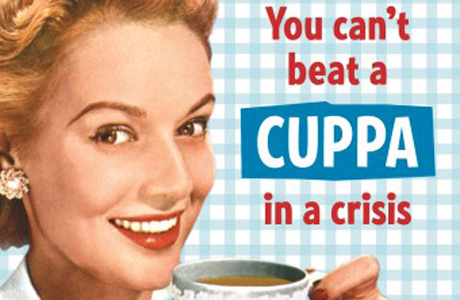 image via Mind the Gap