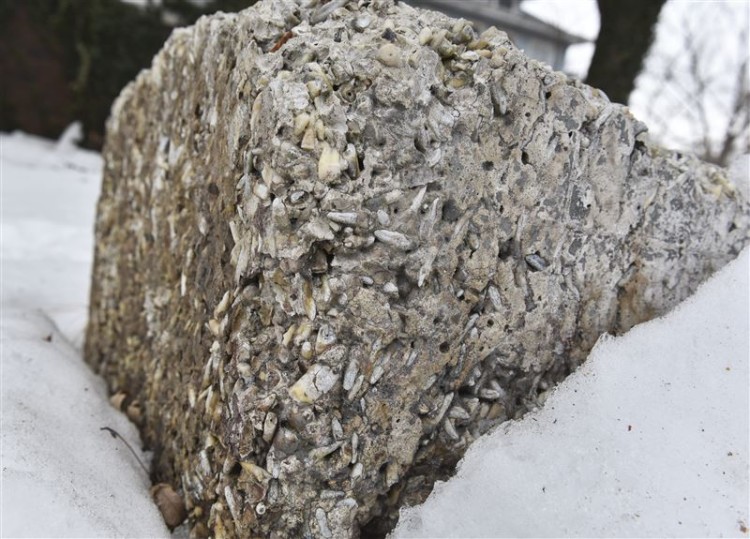 In the small Indiana burg of Elkhart, an innocuous yard conceals a macabre monument: a concrete block embedded with dozens of human teeth. The block was created over the course of many years by Dr. Joseph Stamp, a local dentist who practiced in Elkhurst from the early 1910s to the early 1970s. Stamp kept every tooth he ever pulled, and starting somewhere in 1940s or 1950s he began assembling the tooth block. The block was reportedly a memorial to his childhood dog. Over the years, he would add more concrete and more teeth to the monument. Stamp died in 1978. 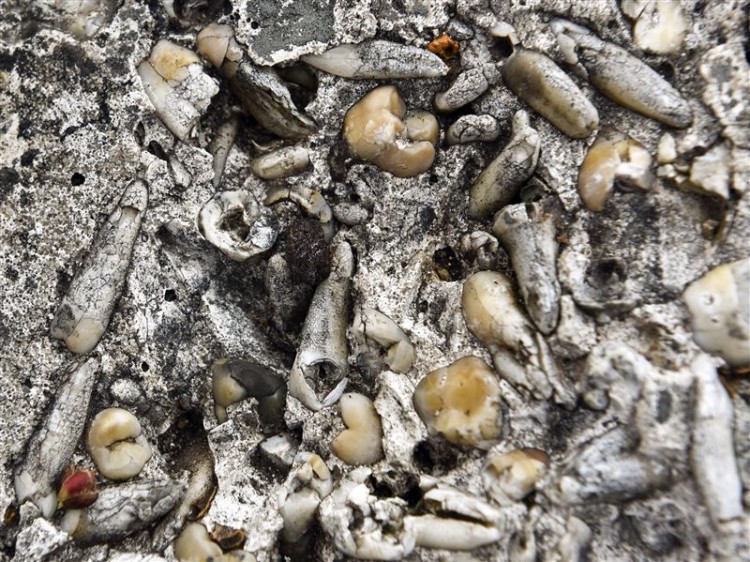 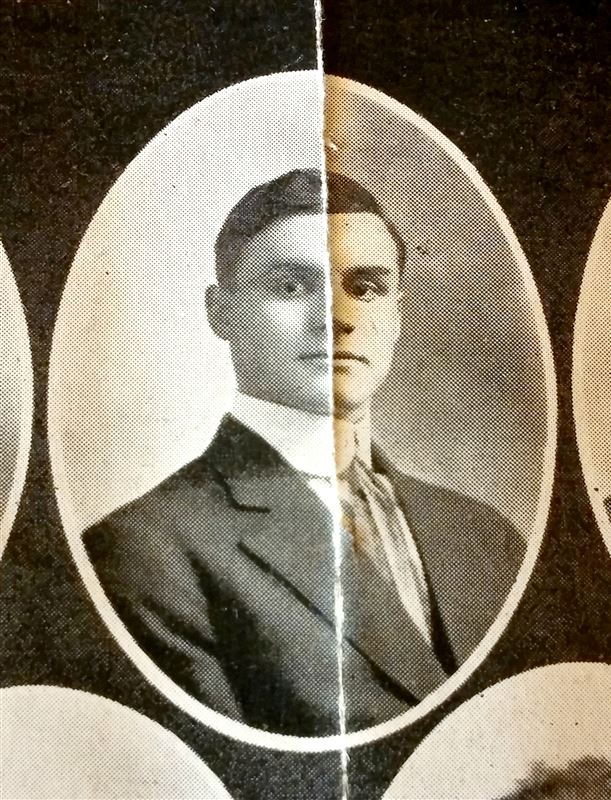 via The Elkhart Truth, Boing Boing