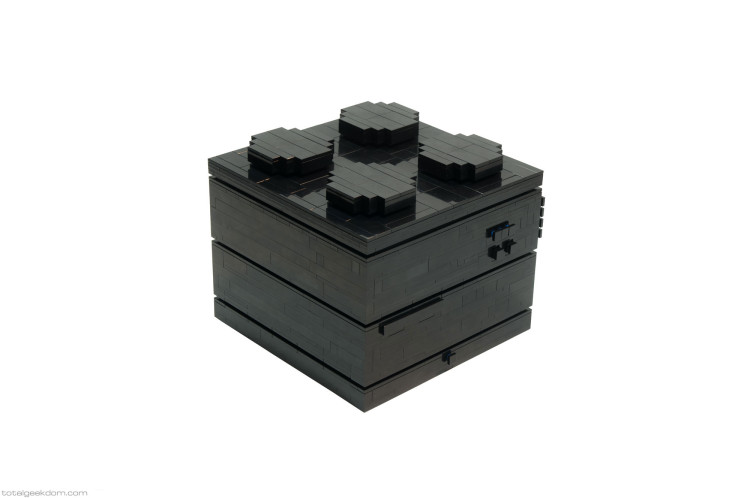 Mike Schropp (previously) has created a computer with a LEGO case that is shaped like a large LEGO block. This isn’t the first time Schropp has created a LEGO computer, however, as he made one from a similar design in 2011.

The more I thought about the Lego computer over the last year, the more I started wondering how I could design and build a system that wasn’t so difficult to reproduce, one that could be bought by anyone looking for a new computer with a unique twist, a Lego twist. I don’t really need to explain how widespread the appeal of Lego is – we’ve all played with it, and many of us still do. Lego has the power to turn imagined forms into tangible things, conceived in the wonders of your imagination built with your own hands. And it appeals just as much to a 5 year-old as an 85 year-old.

The new LEGO computer features multiple SSD drives and 8GB of RAM at minimum with a design focused on cooling the components hidden within. Schropp has the full technical details in a post summarizing the build on his website. 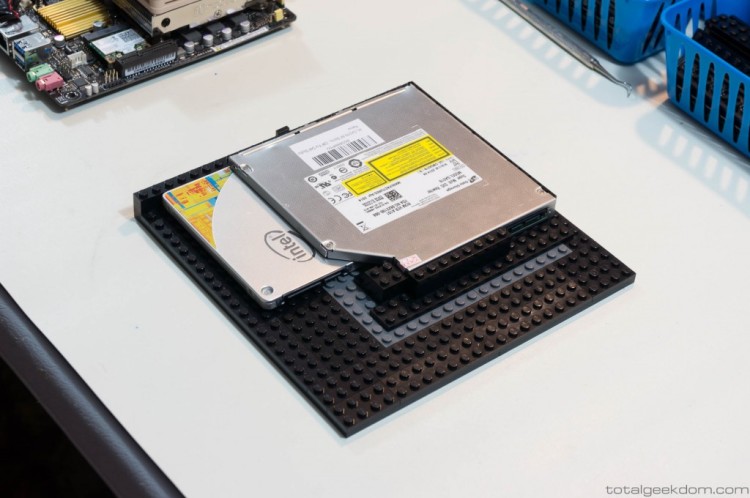 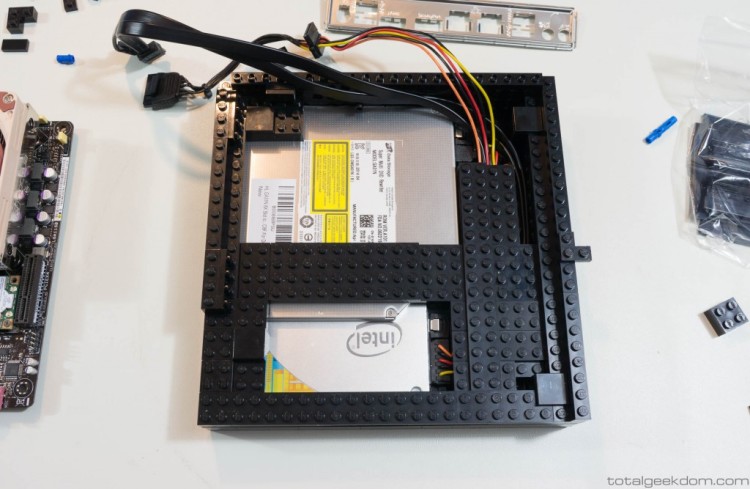 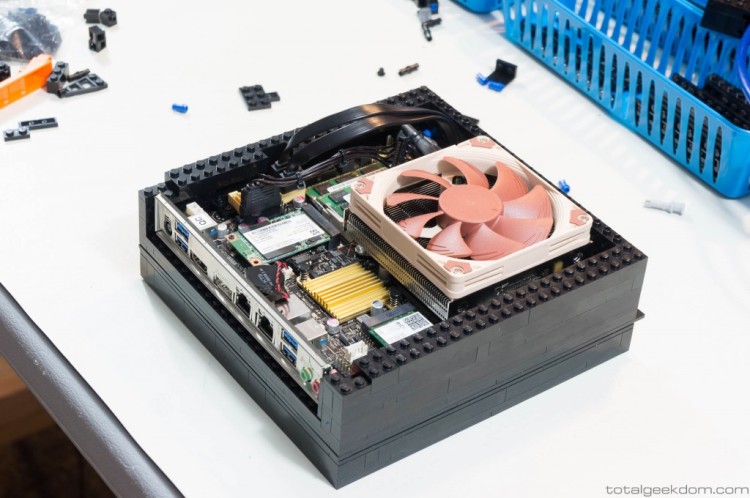 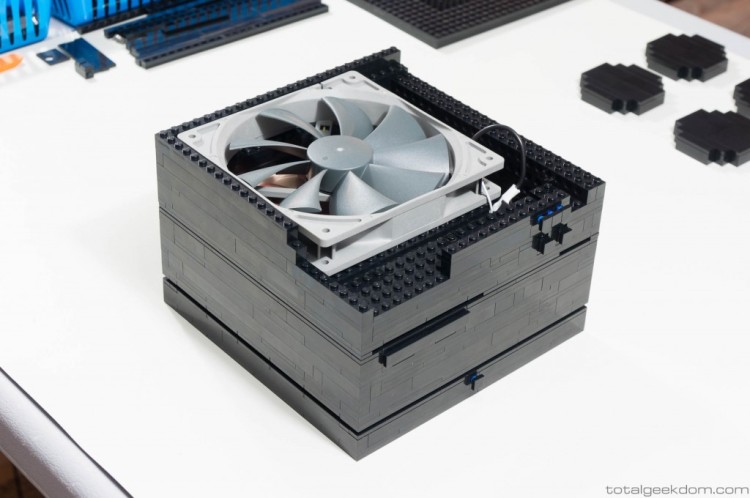 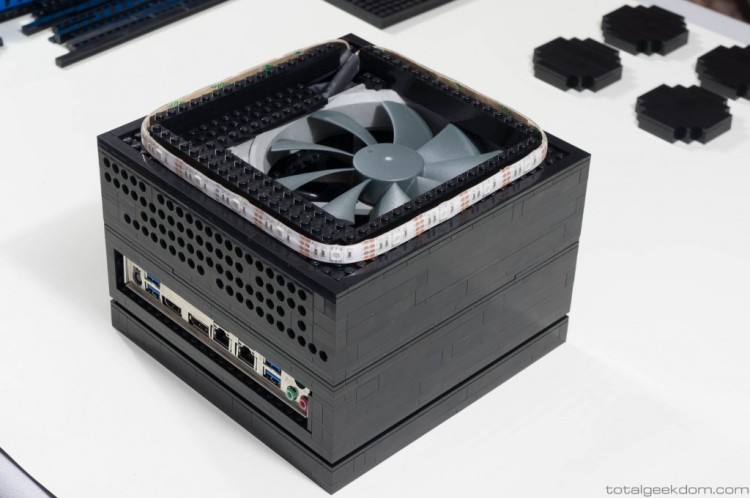