Kurzgesagt makes a case for setting a new “year zero” to properly reflect human history. The video uses the idea of the Holocene calendar proposed by scientist Cesare Emiliani that would set year zero 10,000 years earlier than the Gregorian calendar, changing the year 2016 to 12,016.

To further embrace the Holocene calendar, Kurzgesagt is releasing an illustrated version for the year 12,017 that is available to order now. 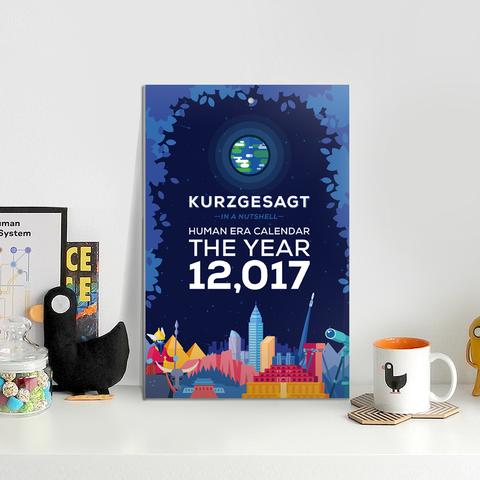 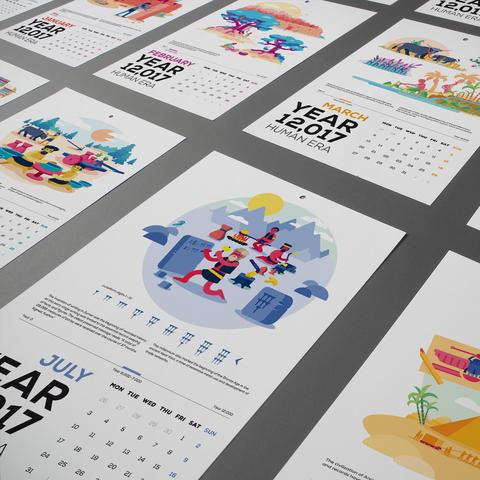 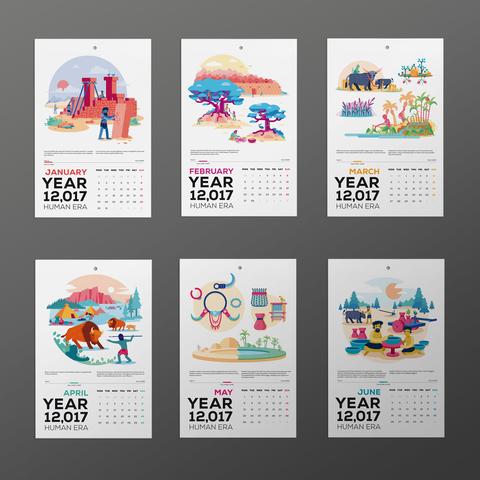