A behind-the-scenes look at Halo 4, the latest installment of the popular Microsoft/Xbox video game series Halo. Halo 4 is being developed by 343 Industries (which took over the project from Bungie) for release during the 2012 holiday season.

Halo 4 is the next blockbuster installment in the iconic franchise that’s shaped entertainment history and defined a decade of gaming. Set in the aftermath of Halo 3, Master Chief returns to confront his own destiny and face an ancient evil that threatens the fate of the entire universe. Halo 4 marks the start of a new trilogy that begins with its release in 2012. 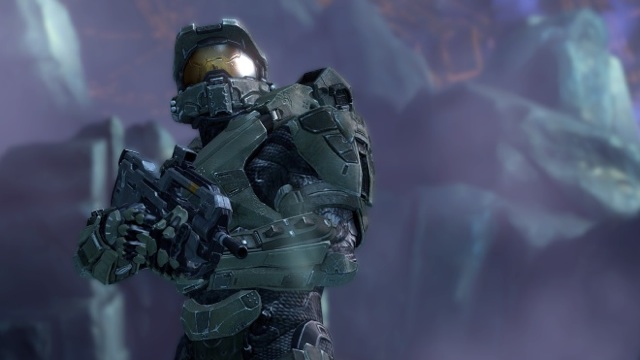