Silence, the long-awaited, historical drama based upon the 1966 Shusaku Endo novel of the same name, is the culmination of director Martin Scorsese‘s much delayed passion project. The plot revolves around two 17th century Portuguese missionaries who embark upon a dangerous search for their mentor who went missing in Japan during the Sakoku Period and Christianity made illegal. The film is slated to open in theaters by Christmas 2016.

Martin Scorsese’s SILENCE tells the story of two Christian missionaries (Andrew Garfield and Adam Driver) who face the ultimate test of faith when they travel to Japan in search of their missing mentor (Liam Neeson) – at a time when Christianity was outlawed and their presence forbidden. 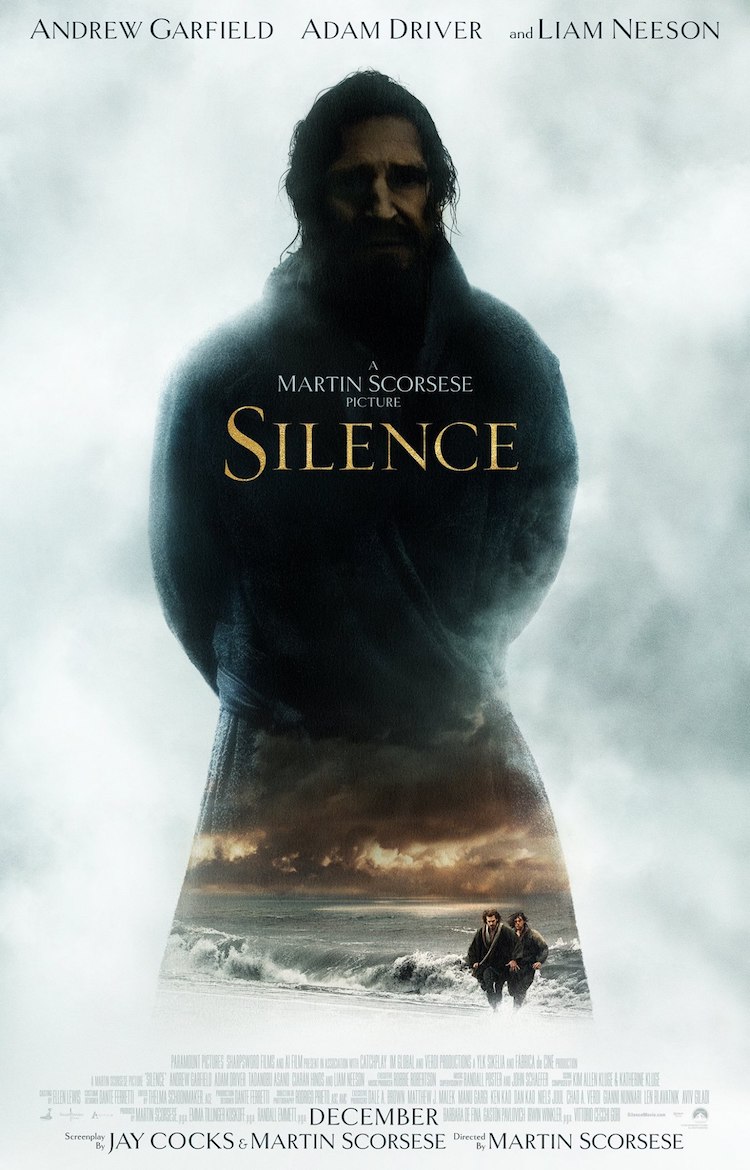