In honor of Movember, the 12th episode of their “100 Years of Hair and Makeup” series by Cut Video features a history of the past 100 years of male hair styles in the United States. The looks were demonstrated by a handsome model named Samuel Orson whose hair, facial hair and makeup were styled in correlation with the trends of each decade, including the ubiquitous man bun of current times.

Here’s the behind the scenes footage: 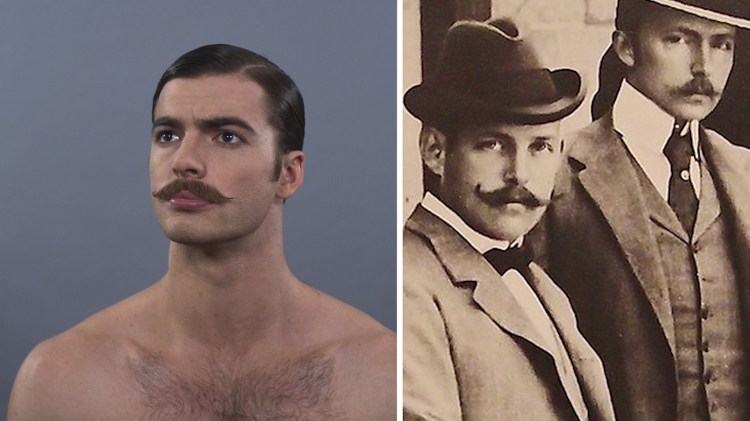 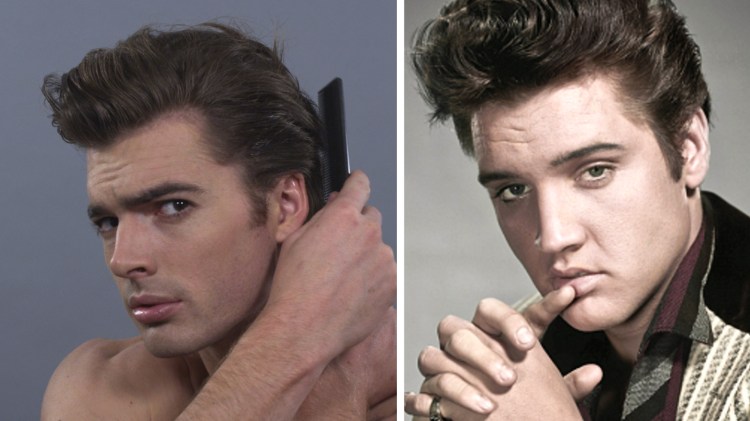 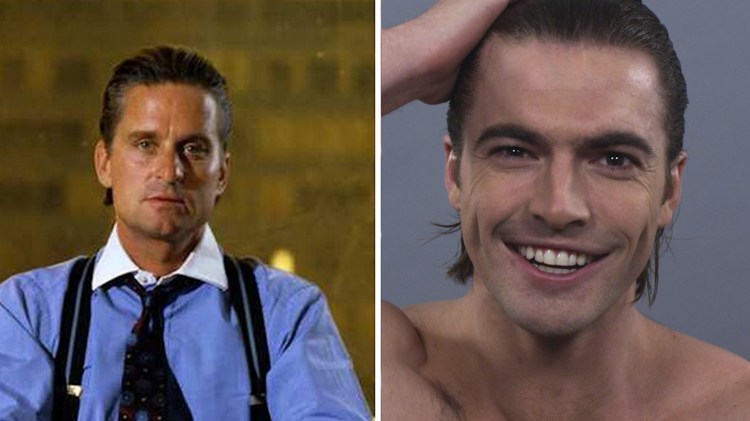 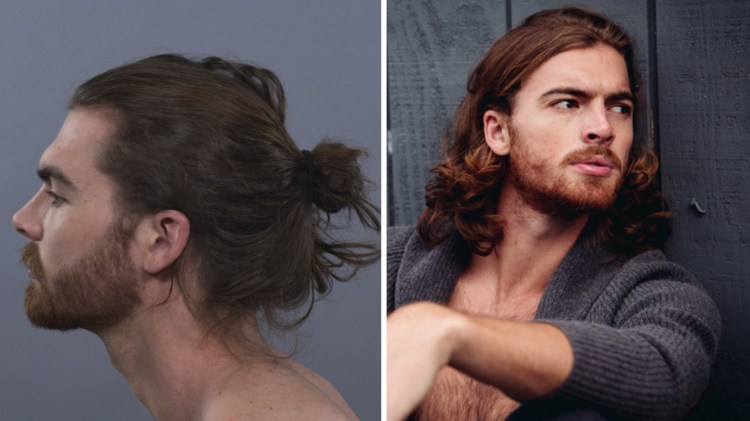