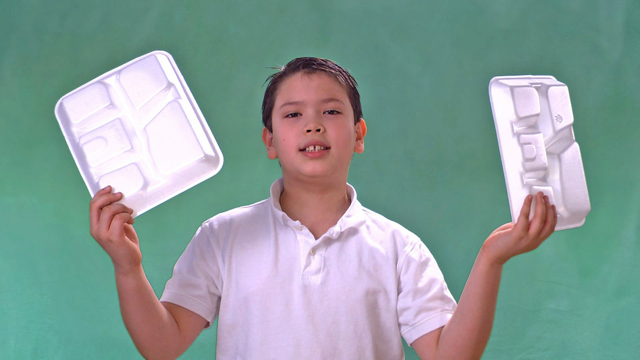 Yuck is a short documentary exposé created in 2011 by New York City-based fourth grader Zachary Maxwell who used hidden cameras to document the realities of his public elementary school’s lunches. The school had described their hot lunch program as being “delicious and nutritious” but Zachary disagreed and embarked on a “six month covert mission to collect video footage of his lunch and expose the truth about the City’s school food service program.”