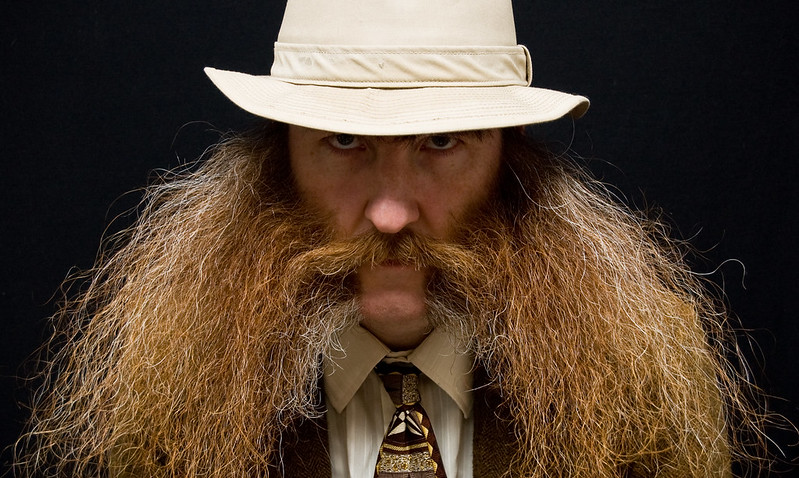 The championships feature competition in a variety of categories that include everything from the delicate Dali moustache to the outrageous full beard freestyle. The competitors appear before a panel of distinguished judges charged with the responsibility of awarding the coveted world titles to the best of the best.

My friend and fellow photographer Eric H. Brown from Jersey City, NJ who competed in the 2007 championships, is back again this year as part of Beard Team USA. 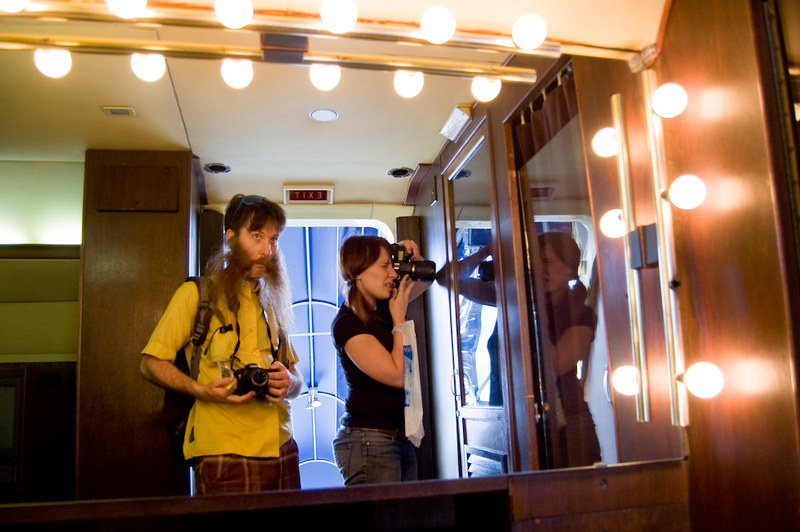 Eric and his friend Karolina are currently traveling across the United States photographing and blogging their trip as they go along.

UPDATE: Rumor has it that our good friend $teven Ra$pa and his legendary beard might be making the trip to Anchorage as well for the championships. 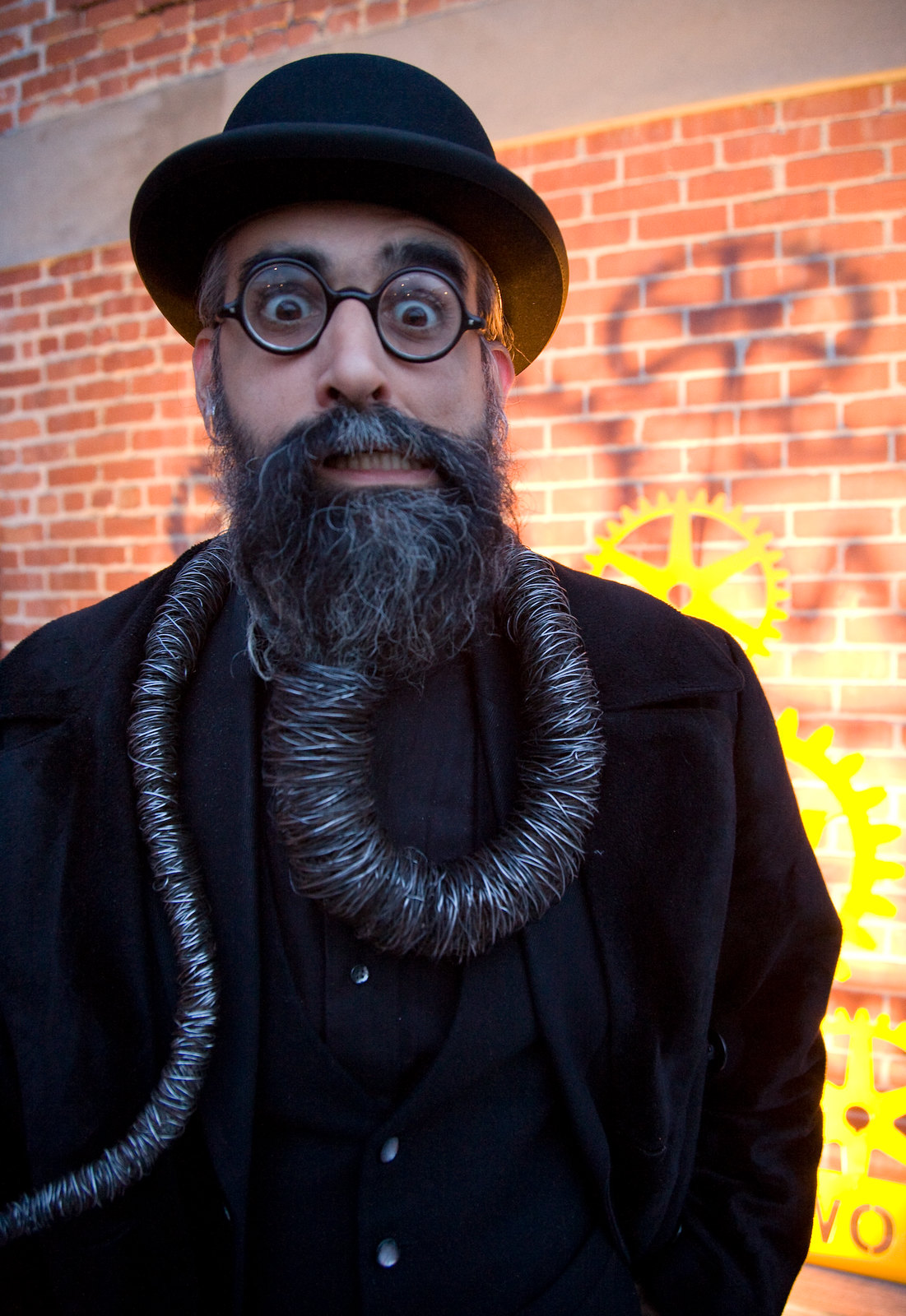