Actor and director Zach Braff, best known for the TV show Scrubs and his 2004 award-winning film Garden State, is back with an upcoming original film (co-written by his brother Adam Braff) titled Wish I Was Here. Zach plans on both starring in and directing this new film, just as he did in Garden State. Due to the success that the Veronica Mars film had on Kickstarter, he decided to venture down the same path and started a fundraising campaign for Wish I Was Here. In only 3 short days, 30k+ backers have surpassed Zach’s $2 million goal. In his Kickstarter pitch video (seen above), Braff explains the basis of his new film and mentions that it is a “continuation of the tone of Garden State.” The pitch includes plenty of comic relief from a famous group of his friends (Jim Parsons, Chris Hardwick and Donald Faison). Production of Wish I Was Here is “hoped” to begin directly after the Kickstarter campaign ends.

Here is a synopsis and page 1 of the script for Wish I Was Here from Zach:

‘Wish I Was Here’ is the story of Aidan Bloom (played by me), a struggling actor, father and husband, who at 35 is still trying to find his identity; a purpose for his life. He and his wife are barely getting by financially and Aidan passes his time by fantasizing about being the great futuristic Space-Knight he’d always dreamed he’d be as a little kid.

When his ailing father can no longer afford to pay for private school for his two kids (ages 5 and 12) and the only available public school is on its last legs, Aidan reluctantly agrees to attempt to home-school them.

The result is some funny chaos, until Aidan decides to scrap the traditional academic curriculum and come up with his own. Through teaching them about life his way, Aidan gradually discovers some of the parts of himself he couldn’t find.

It was written by my brother, Adam, and me last summer. 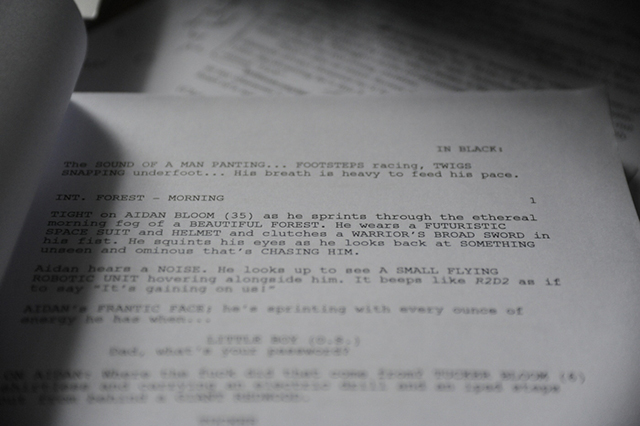 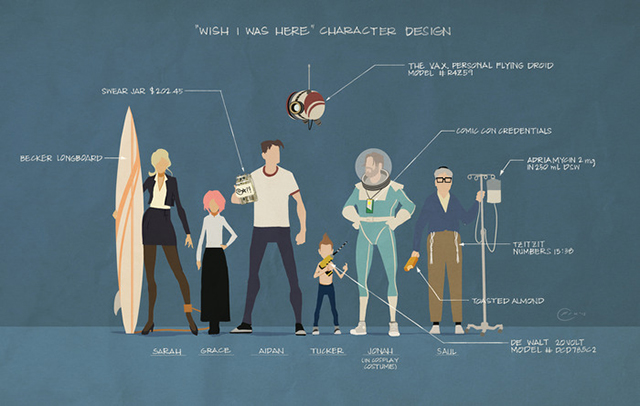 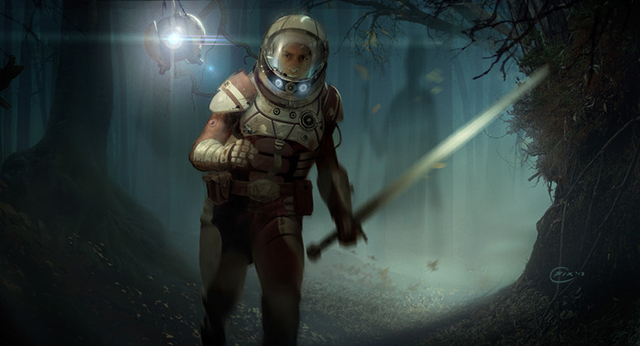