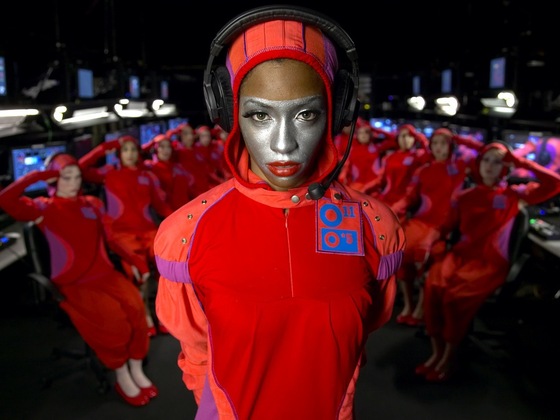 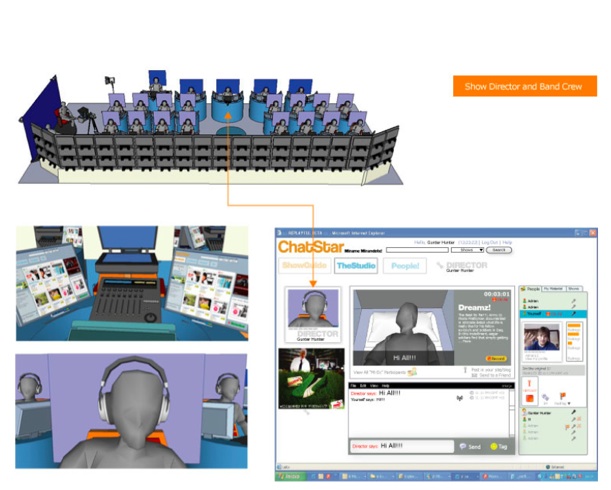 The Wired City is an ambitious Internet TV network concept by Josh Harris that will harness a community of webcam-equipped members to generate and curate content. Members of Wired City will participate from home, broadcasting webcam videos that will compete on the site for audience attention. Top video producers will be invited to Wired City’s headquarters, the “Cyber Ship”–a sprawling soundstage, hotel, dining hall and command center where incoming videos are curated by topic-specific “bandstands,” teams made up of other top members. Bandstands will promote compelling videos up to a Star Trek-style command center where the Wired City broadcast will be put together by top-ranking members. Initial funding for the Wired City is being raised on Kickstarter.

Josh Harris is an early web video pioneer and dotcom boom millionaire who later gained notoriety for wiring his house and streaming 24 hour video of his life–a project that was later featured in the documentary We Live in Public.