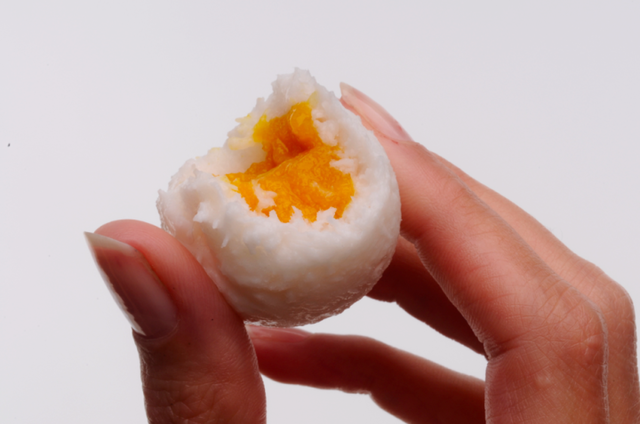 WikiPearls are small balls of ice cream covered in a protective membrane — similar to a grape or a human cell, the original inspiration for the project — that prevents the ice cream from melting in your hand. Harvard professor David Edwards originally created the WikiCell, the idea to package food and liquids in edible protective membranes thus reducing plastic use. In collaboration with French designer Francois Azambourg, Edwards created WikiPearl Ice Cream, which is currently available in three flavors — mango ice cream with a coconut skin, chocolate ice cream with a hazelnut skin, and vanilla ice cream with a peanut skin — at the WikiBar in Paris, France designed by Mathieu Lehanneur. The duo also has plans to expand the WikiPearl concept to yogurt, cheese, and even coffee in the future. 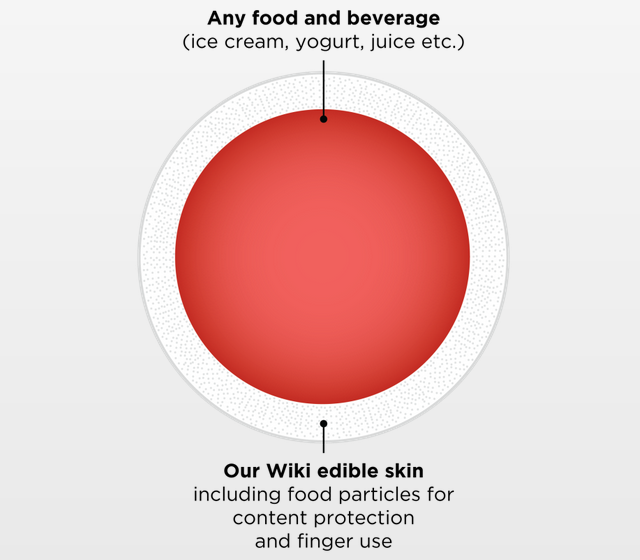 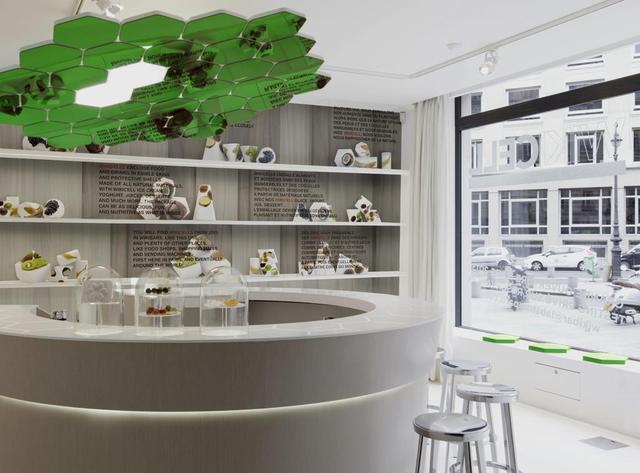 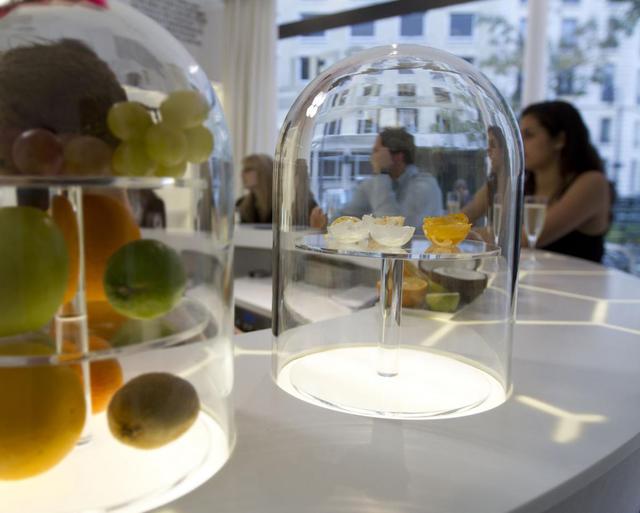 images #3 and # 4 via Mathieu Lehanneur