Watch Dogs is an action-adventure stealth video game developed by Ubisoft that was first unveiled at E3 2012. The player controls Aiden Pearce, a skilled hacker in an alternate reality where everyone and everything is constantly monitored by a central supercomputer. Watch Dogs will launch on November 19th in North America for the PlayStation 3, Xbox 360, Wii U, and PC, and has also been announced for the upcoming Xbox One and PlayStation 4 consoles.

Set in Chicago, where a central network of computers connects everyone and everything, Watch_Dogs explores the impact of technology within our society. Using the city as your weapon, you will embark on a personal mission to inflict your own brand of justice.

You play as Aiden Pearce, a brilliant hacker and former thug, whose criminal past led to a violent family tragedy. While seeking justice for those events, you’ll monitor and hack those around you by manipulating the ctOS from the palm of your hand. You’ll access omnipresent security cameras, download personal information to locate a target, control traffic lights and public transportation to stop the enemy… and more. 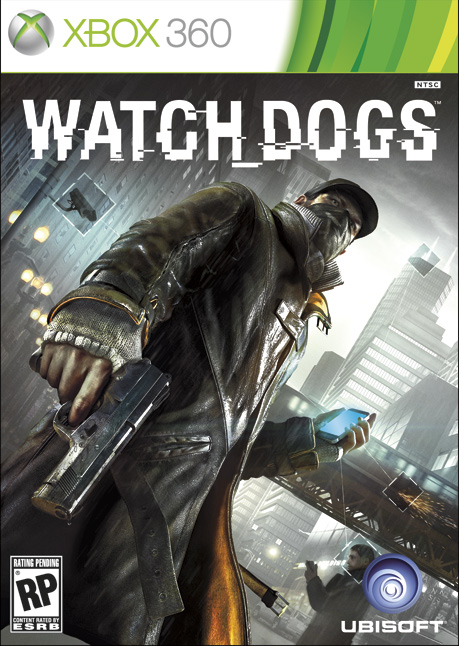