Yesterday Sony announced the PlayStation 4, the long-awaited replacement for the now seven-year old PlayStation 3 gaming console. Described as a “supercharged PC,” the PS4 features extensive hardware upgrades including a new 8 core processor. Social gaming has also been enhanced—a new share feature will allow players to broadcast gameplay footage to their friends. While Sony has not released images of the new console, they have unveiled new versions of the Dual Shock controller and Eye camera. Sony expects to ship the PlayStation during the 2013 holiday season. For more info see CNET’s coverage of the announcement. 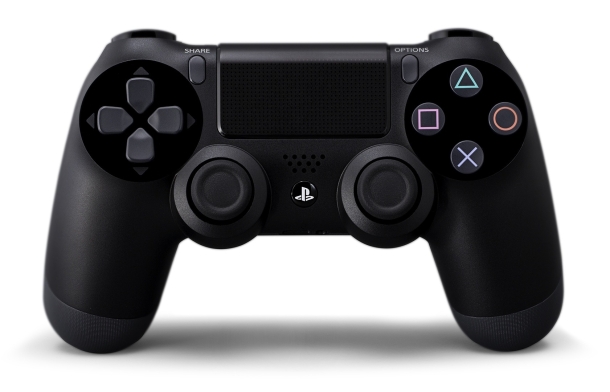