Ubisoft has released a reveal trailer for Watch Dogs 2, the upcoming open world action-adventure third-person shooter video game and sequel to Watch Dogs from 2014. The game will pit hero Marcus Holloway in San Francisco for some action-packed hacking, parkouring, and fighting throughout San Francisco. Watch Dogs 2 is set to be released on November 15th, 2016 for PC, PlayStation 4, and Xbox One.

Following Chicago, San Francisco becomes the next city to install the ctOS surveillance system, (the Central Operating System), which connects everyone with everything. The game features a new protagonist named Marcus Holloway, who is a young, intelligent hacker wrongly framed for a crime he did not commit when he was still a child by the upgraded ctOS system, ctOS 2.0, which connects his personal information to the crime. Realizing the system brings harm to the innocent citizens of San Francisco, he decides to work with the hacking group DedSec to take down the city’s ctOS 2.0, and Blume, the creator of the ctOS system. 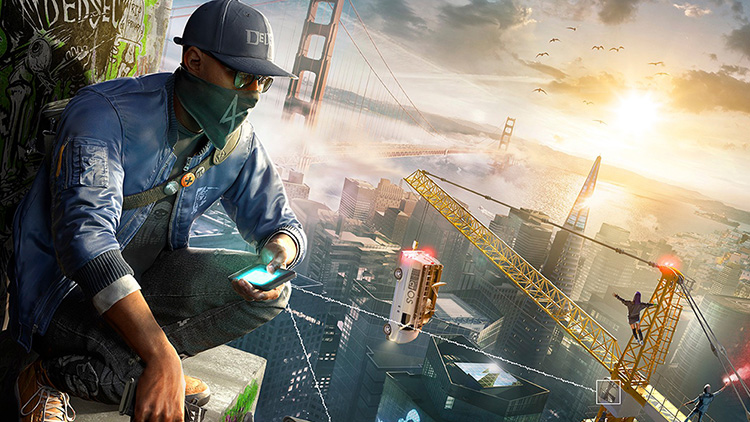 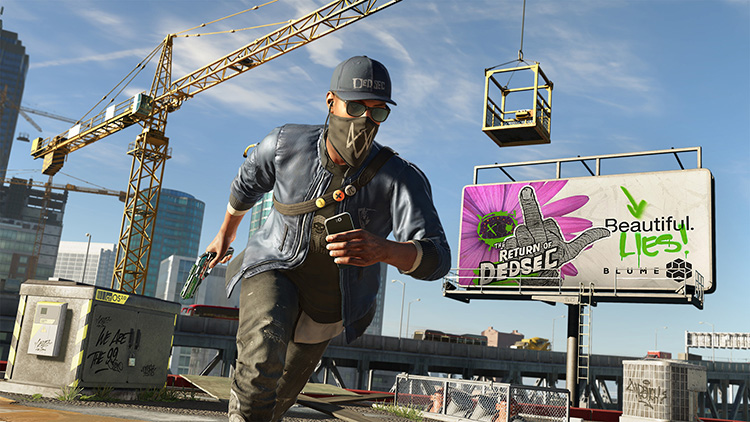 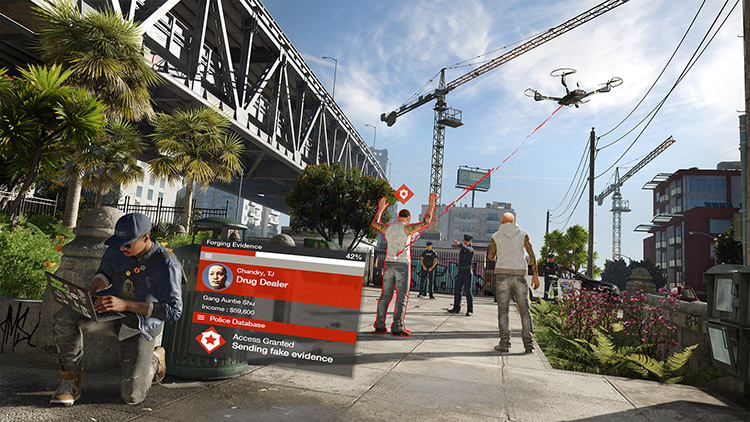 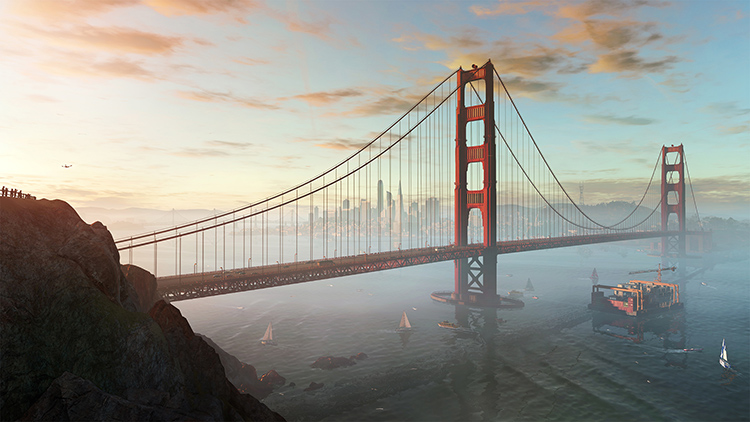 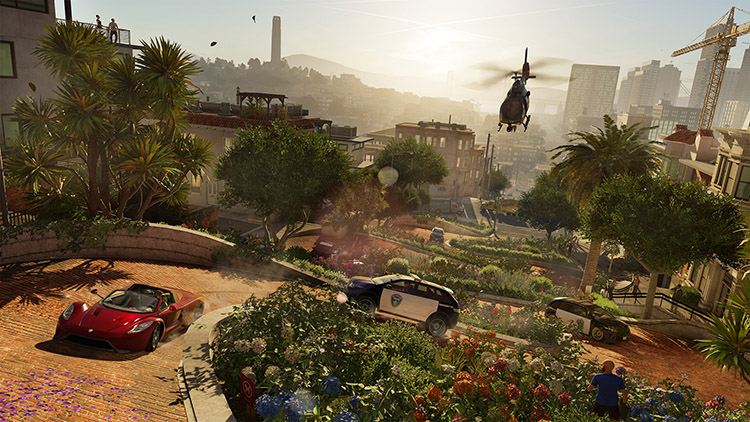