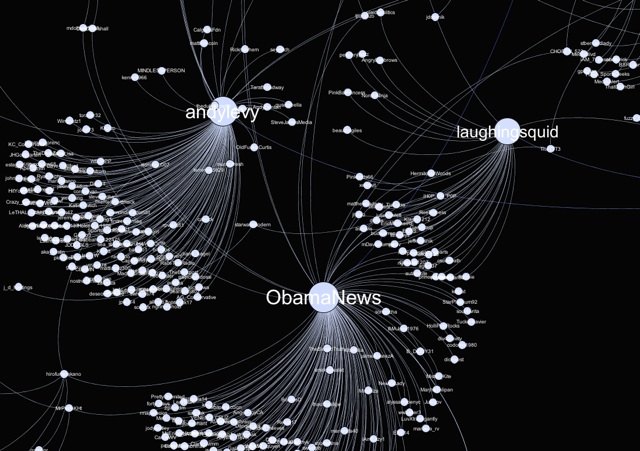 SocialFlow looks at how a single tweet by Keith Urbahn was responsible for spreading the news of Bin Laden’s death.

A full hour before the formal announcement of Bin-Laden’s death, Keith Urbahn posted his speculation on the emergency presidential address. Little did he know that this Tweet would trigger an avalanche of reactions, Retweets and conversations that would beat mainstream media as well as the White House announcement.