Back in 2007, Virgin America introduced an animated pre-flight safety video that was notable for its cheeky irreverence. Today they followed up with “VX Safety Dance,” a choreographed song and dance safety video directed by Jon M. Chu. Throughout the video, FAA-mandated safety instructions are delivered in song, from a memorable rap about oxygen masks to an autotuned interlude on proper life vest usage. To promote the new video, Virgin America is launching the Safety Dance Battle contest, which invites the public to audition for a role in a version of the safety video that will be released in 2014. Dance audition videos must be submitted on Instagram by November 22, 2013. 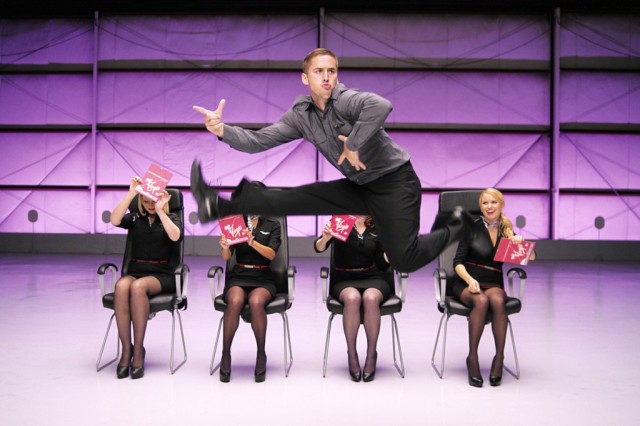