Video Games: The Movie is an upcoming feature-length documentary by Variance Films and executive producers Zach Braff and Cliff Bleszinski. It takes a close look at the beloved video game industry, how it has grown by leaps and bounds throughout the years, and the amazing culture that it has created. Video Games: The Movie will hit select theaters and be available to purchase online on July 15th, 2014.

From executive producer Zach Braff comes an epic feature length documentary chronicling the meteoric rise of video games from nerd niche to multi-billion dollar industry. Featuring in-depth interviews with the godfathers who started it all, the icons of game design, and the geek gurus who are leading us into the future, ‘Video Games: The Movie’ is a celebration of gaming from Atari to Xbox, and an eye-opening look at what lies ahead. 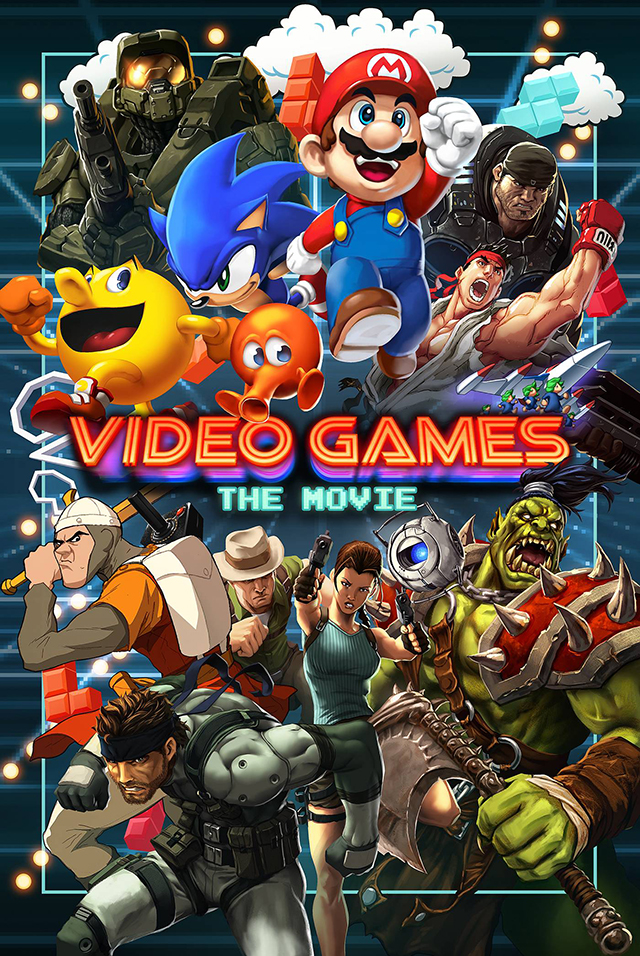 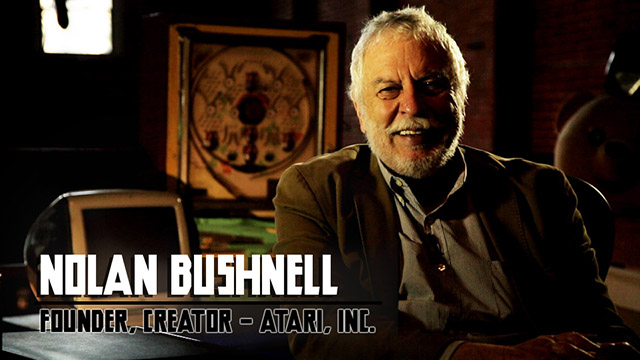 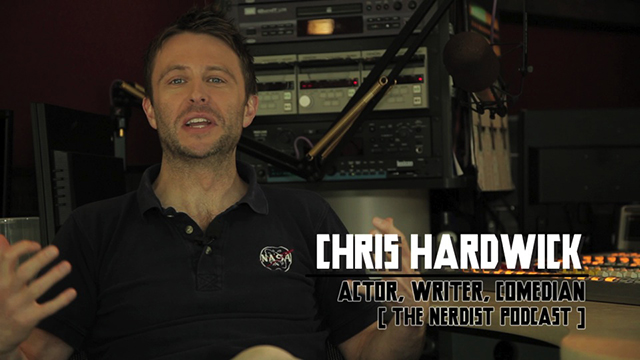 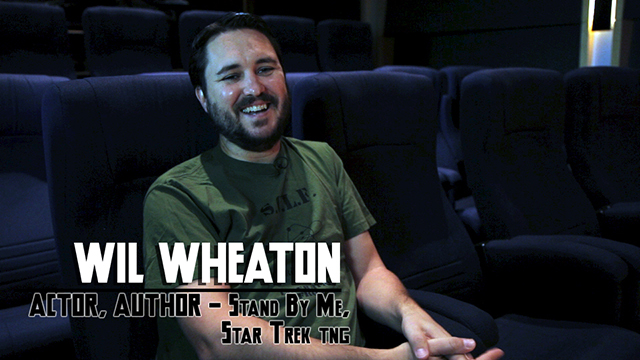 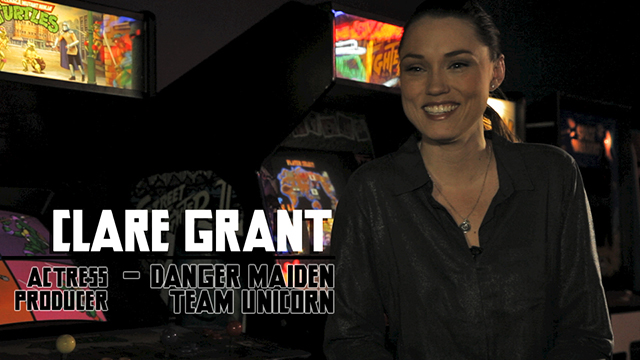 video and images via Video Games: The Movie