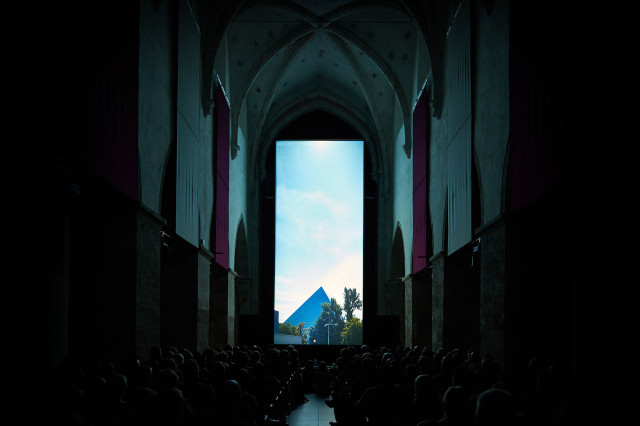 Vertical Cinema is an experimental film project produced by Sonic Acts featuring ten commissioned works of what they call “vertical axis art” — portrait videos — from an international group of filmmakers and artists. Portrait videos are traditionally not given the same cinematic weight as landscape videos, so the Vertical Cinema project is meant to highlight the possibilities native to the format.

Initially produced to show on a vertical screen on October 12th, 2013 in the Klangraum Krems Minoritenkirche venue at the Kontraste Festival in Krems, Austria, Vertical Cinema has since been making appearances across Europe. The next showing will be at the Stedelijk Museum in Amsterdam. 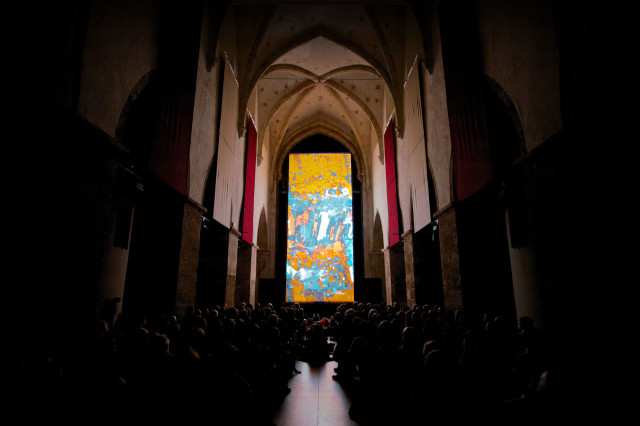