In honor of the Halloween holiday, filmmaker Ross Ching of Thrash Lab and his crew members demonstrate 10 various ways to smash, slash and destroy a pumpkin using an assortment of weaponry (including a lightsaber!) and it is all captured in wonderful slow motion on a Phantom Miro M320S high-speed camera. We have previously written about Ross Ching and his Seattle / San Francisco Empty America time-lapse videos. 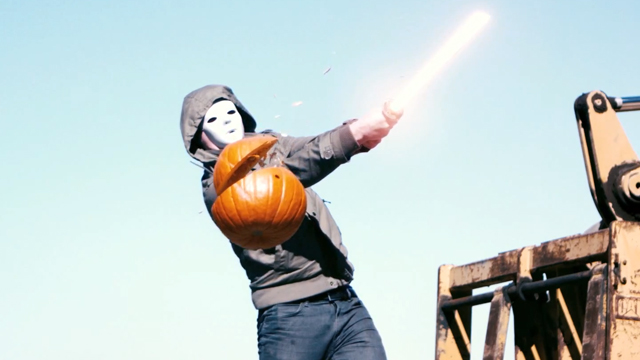 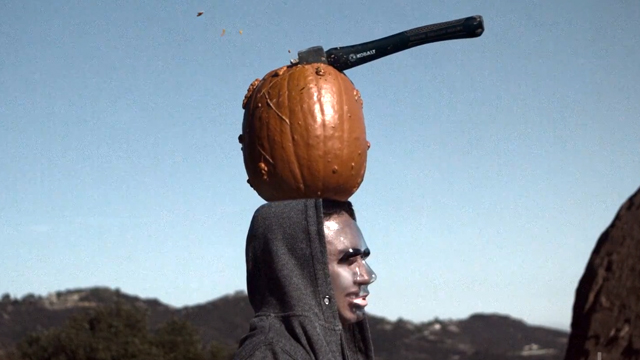