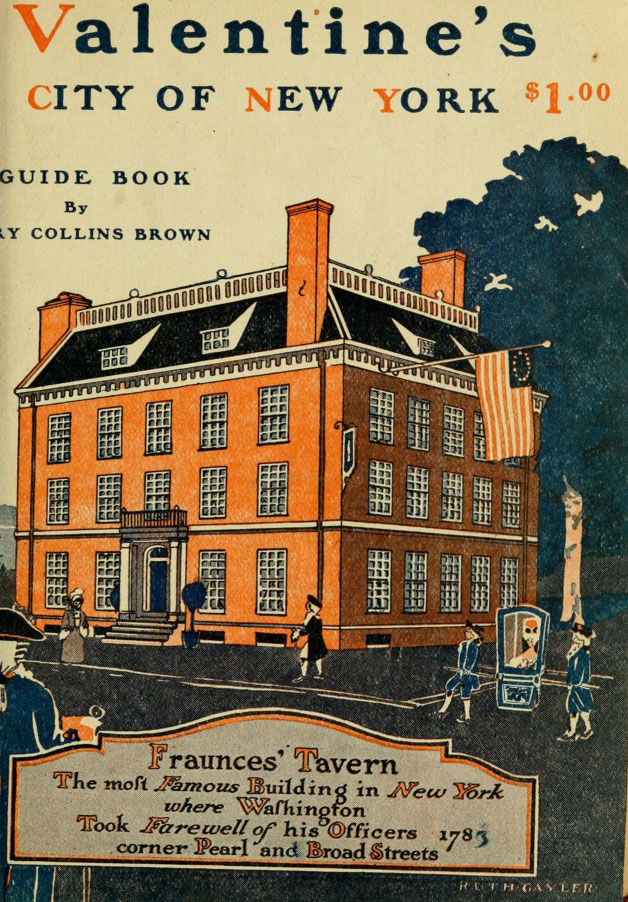 Valentine’s City of New York by Henry Collins Brown is a fascinating tourist guide for New York City that was published in 1920. The book includes a passage on bohemian Greenwich Village with its “short-haired women and long-haired men,” tips on how to visit the city as an unaccompanied woman, and a list of “Where Prominent Persons Live” (Mr. J.P. Morgan, 231 Madison Avenue). It also has an entire chapter on Brooklyn, which at the time had “an immense area yet to be filled up.” You can read the book in its entirety at the Internet Archive’s Open Library. 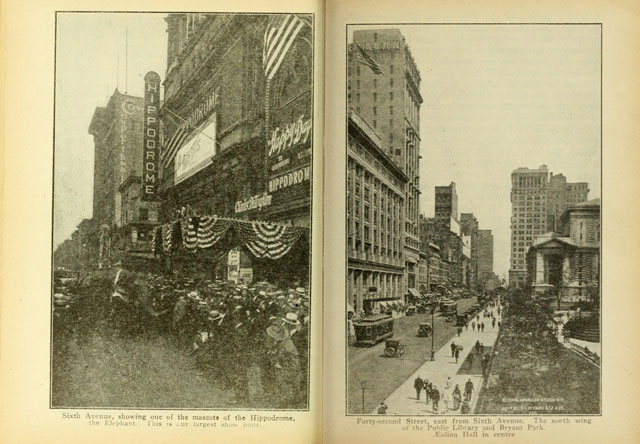