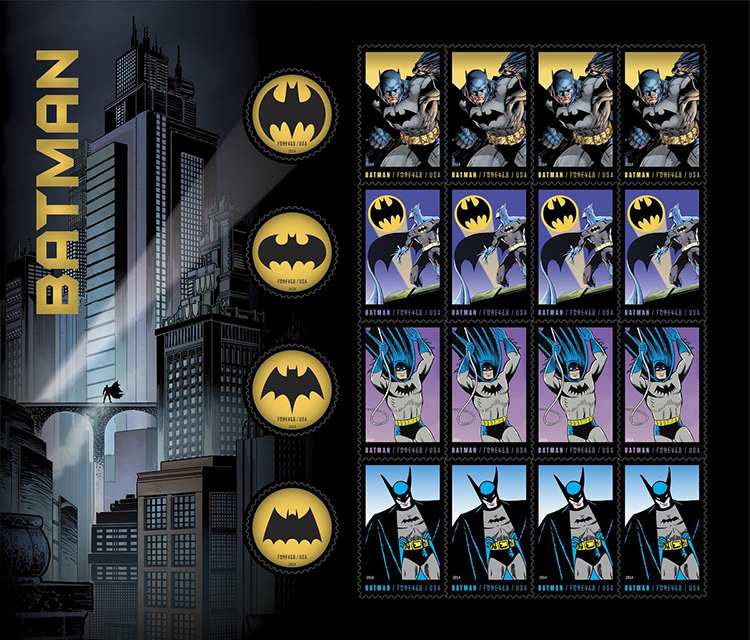 The US Postal Service has released a series of crime-fighting Batman postage stamps to celebrate the Dark Knight’s 75th anniversary. Each sheet of 20 stamps comes with eight unique stamp designs and is available to purchase at the USPS store.

For 75 years, Batman has protected Gotham City from the forces of evil. Since his debut, he has become one of the most iconic super heroes in history. This year, the U.S. Postal Service® chronicles the evolution of the character, from his origins to present day. 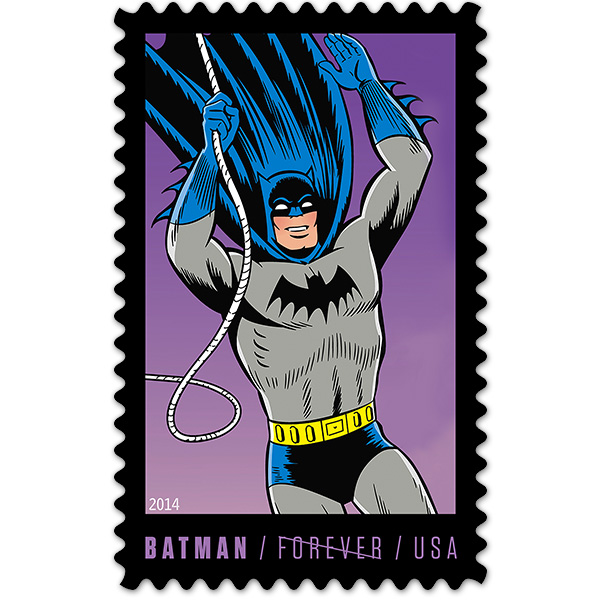