The Indiegogo campaign for the Ubuntu Edge, the first Ubuntu smartphone from Canonical, has beat out Pebble as biggest crowdfunding campaign. As of this writing Canonical has raised over $10.4 milion compared to Pebble’s final $10,266,845, but the project still has a long way to go to reach its $32 million goal before the campaign ends in six days. The Ubuntu Edge, if funded, will be a 4.5-inch 720p smartphone that can dual boot Android and Linux on a multi-core processor with 4GB of RAM, 128GB of storage, and LTE capability. The project is currently seeking funding on Indiegogo. 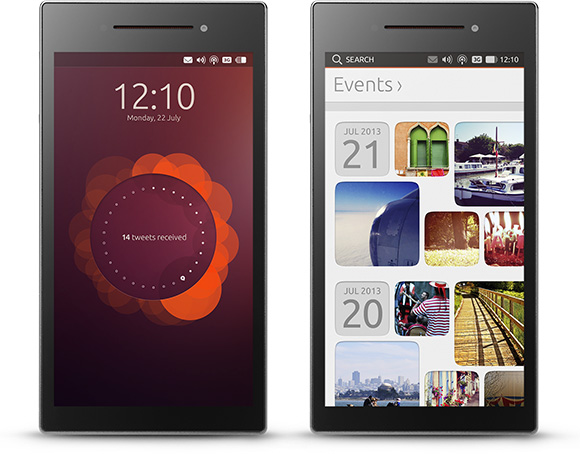