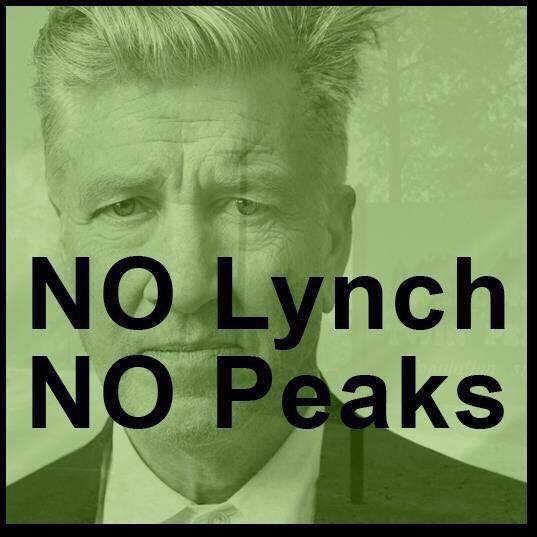 “Twin Peaks without David Lynch is like… eyes without brows.”

Twin Peaks actress Mädchen Amick who played Shelly Johnson on the show and Twin Peaks cast members share their thoughts on what the show would be like without director David Lynch. Lynch announced that he was leaving the Showtime reboot of the show because the channel’s proposed budget was not enough to make the show the way he wanted.

Although Lynch said the project, “may still be very much alive at Showtime,” the message of the video and of a Save Twin Peaks Facebook group created by cast members is clear–No Lynch. No Peaks.