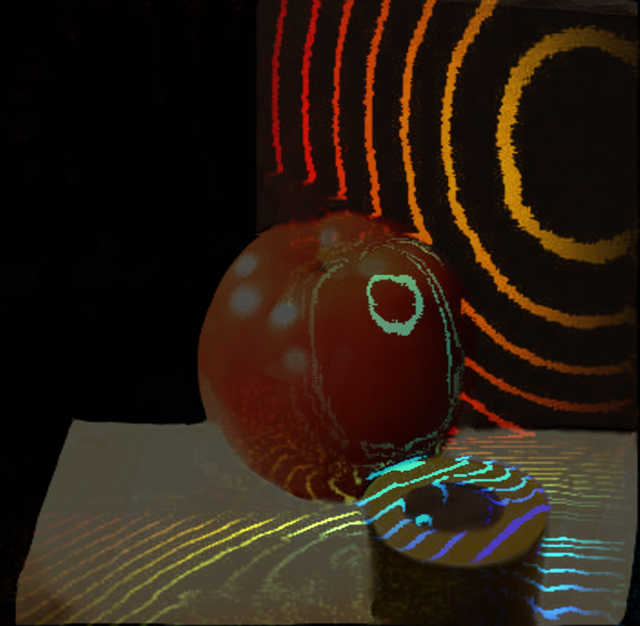 Dr. Ramesh Raskar and his research team at the MIT Media Lab have developed a camera capable of capturing video at one trillion frames per second (video). The camera can produce a video in which the speed of light is shown in slow motion—light can be observed slowly advancing across a scene.

The device has been developed by the MIT Media Lab’s Camera Culture group in collaboration with Bawendi Lab in the Department of Chemistry at MIT. A laser pulse that lasts less than one trillionth of a second is used as a flash and the light returning from the scene is collected by a camera at a rate equivalent to roughly half a trillion frames per second. However, due to very short exposure times (roughly two trillionth of a second) and a narrow field of view of the camera, the video is captured over several minutes by repeated and periodic sampling.