Transformers: Age of Extinction is the upcoming fourth installment of the live-action Transformers film series that is being directed by Michael Bay and executive produced by Steven Spielberg. The new Paramount Pictures film will unleash Dinobots into the mix, new stars, and a new line of cars. Mark Wahlberg, Jack Reynor, Nicola Peltz, Stanley Tucci, Kelsey Grammer, Sophia Myles, Li Bingbing and T.J. Miller will be a few of the new and well-known stars among the fresh cast. Transformers: Age of Extinction is scheduled to land in theaters on June 27th, 2014.

After the events in the third film, the humans no longer trusts the Transformers and wages a global military crusade to exterminate them all, including the Autobots. Four years later, when Cade Yeager, a struggling inventor, and his daughter discover Optimus Prime, they bring down Autobots, Decepticons and a paranoid government official on them. Meanwhile, the humans have reverse-engineered ancient Transformers technology and created Transformer-like robots of their own. However, the newly developed robots gain self-awareness and turn against the human race. Toppled with that, the Decepticons have become stronger than before, overwhelming the humans, and preparing to purge them into extinction. Cade, Optimus Prime and the remaining Autobots must band together and align with the ancient Dinobots to save their home. 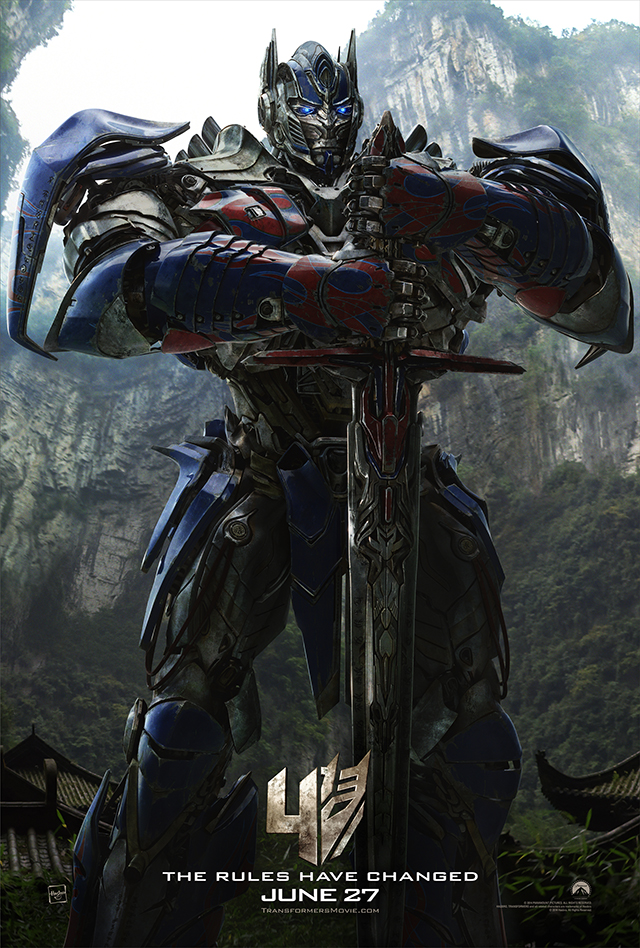 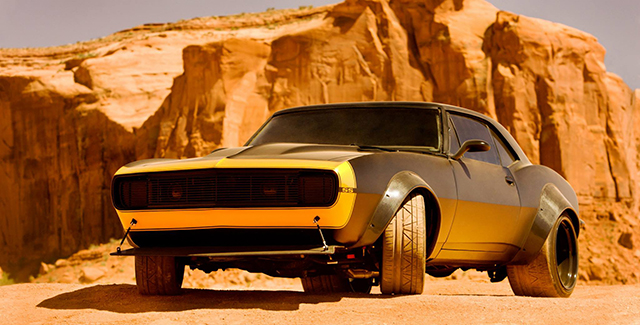 video and images via Transformers