Showtime released an official trailer for season three of their award winning drama-thriller television series Homeland. The third season will be starting on Sunday, September 29, 2013 at 9 PM ET/PT.

The winner of 6 Emmy Awards including Outstanding Drama Series, ‘Homeland’ is an edge-of-your-seat sensation. Marine Sergeant Nicholas Brody (Damian Lewis) is both a decorated hero and a serious threat. CIA officer Carrie Mathison (Claire Danes) is tops in her field despite being bipolar. The delicate dance these two complex characters perform, built on lies, suspicion, and desire, is at the heart of this gripping, emotional thriller in which nothing short of the fate of our nation is at stake. 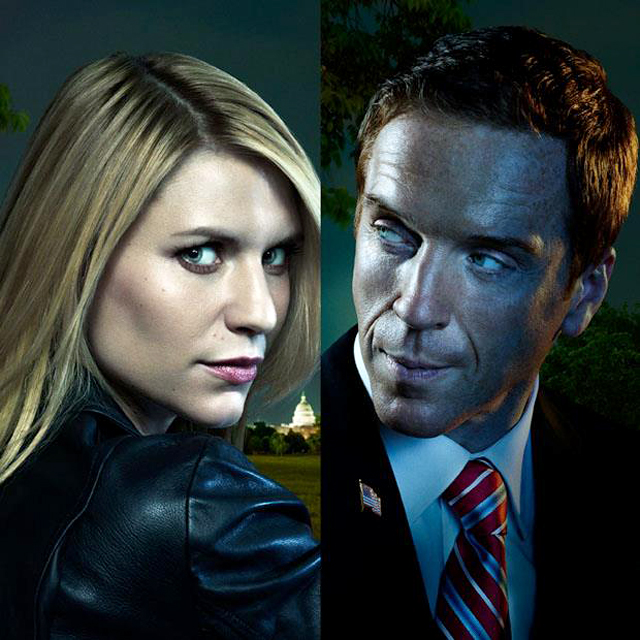 video and image via Showtime