“It made me very unhappy.” — Martha Stewart

Charlie Todd and Cody Lindquist of Improv Everywhere were invited to the TODAY show to stage a on-air marriage proposal gone wrong as an April Fools’ Day prank. According to Charlie, Martha Stewart (who was there for a cooking segment) fell for the prank, and as they all left the greenroom, remarked “Goodbye, liars.” Charlie and Cody are married in real life.

Willie Geist was the only one in on it apart from the producers who hired us….I was worried Natalie might remember me from our 2008 interview but I guess the beard fooled her. 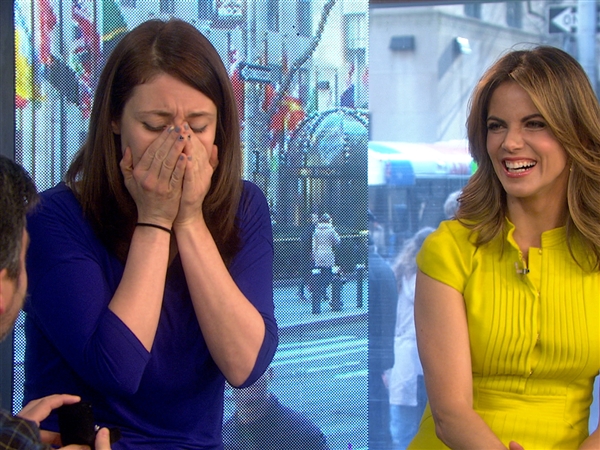 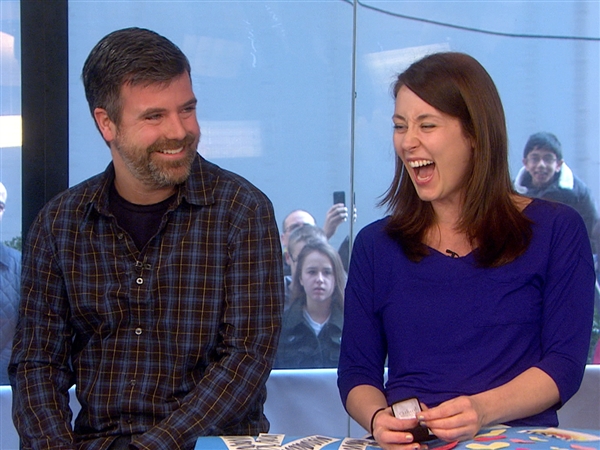 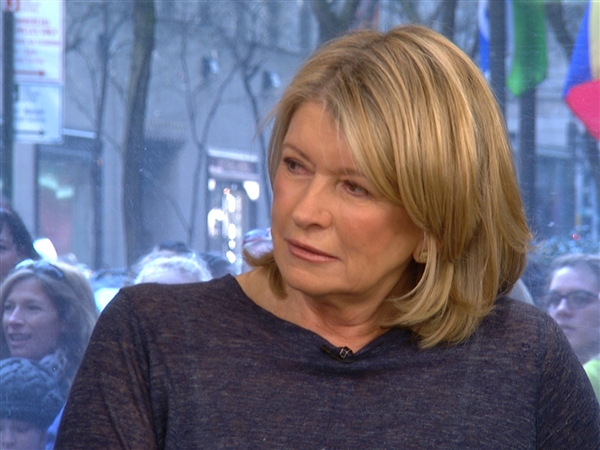